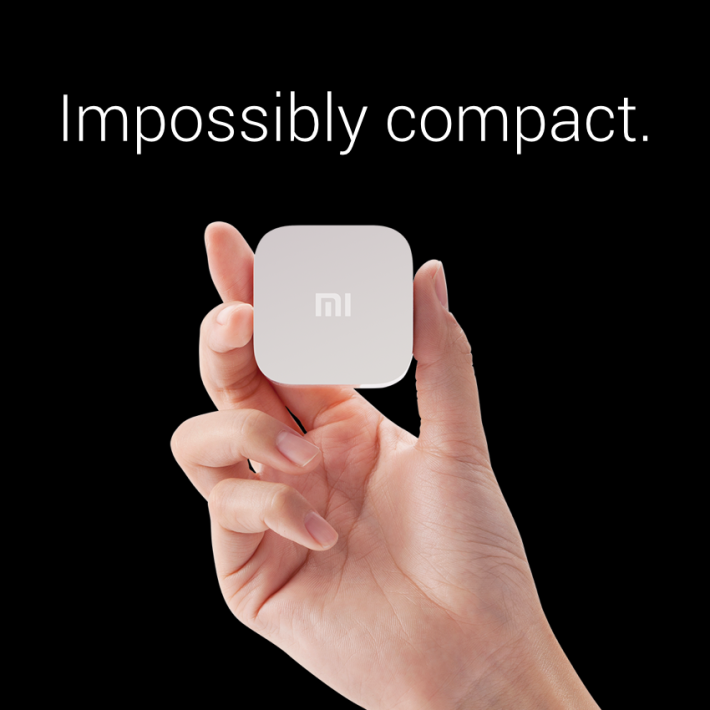 Xiaomi just launched the Mi Note and its souped up sibling, the Mi Note Pro. Dubbed by Xiaomi the “most epic flagships of the year,” the two phones impress through style and features. But that’s not everything that Xiaomi showed off today: joining the company’s growing stable of accessories are the Mi Box Mini Android streaming set and the Mi Headphones.

Like the name implies, the Mi Box Mini is a compact device that connects to a TV over HDMI and streams content, like music and TV shows. The diminutive device joins the Mi Box, the media set released last year as part of Xiaomi’s assault on the living room.

The Box Mini is a square box roughly the size of a generic phone charger, and the charging pins further add to the resemblance. Small as it may be, there’s a ton of components inside (282, according to its maker). The processor is a quad-core Cortex-A7 from MediaTek, there’s 1GB of RAM, 4GB of storage, dual-band WiFi, Bluetooth, and DTS 2.0 with Dolby Digital Plus. The only port on the device is an HDMI (1.4a) with 1080p and 3D support, and a Bluetooth remote provides control. The Mi Box Mini runs Android 4.4.2, and buyers outside of China should get access to the Play Store. 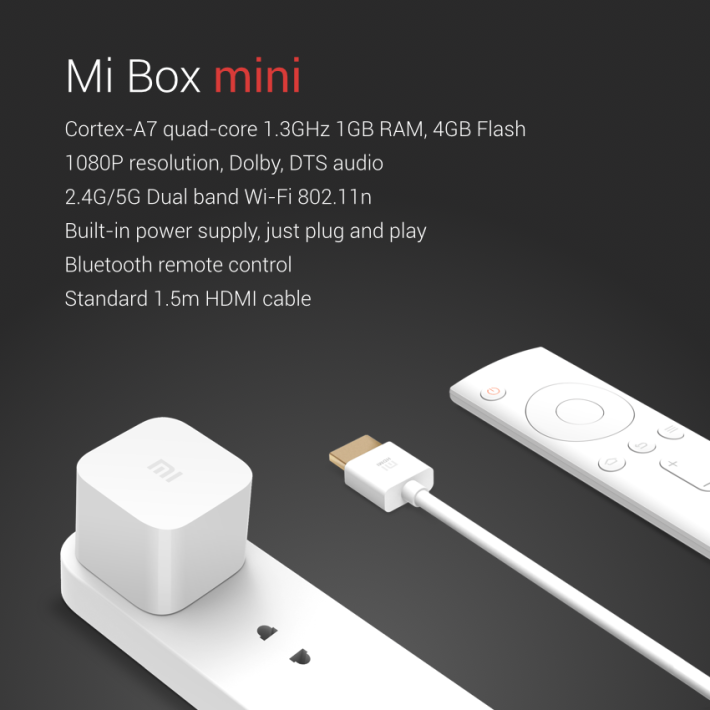 The second accessory unveiled today is the Mi Headphones, featuring large beryllium diaphragm speakers and interchangeable over-ear and on-ear covers. The headphones are billed as great companions to the Mi Note and Note Pro, which themselves feature Hi-Fi audio. 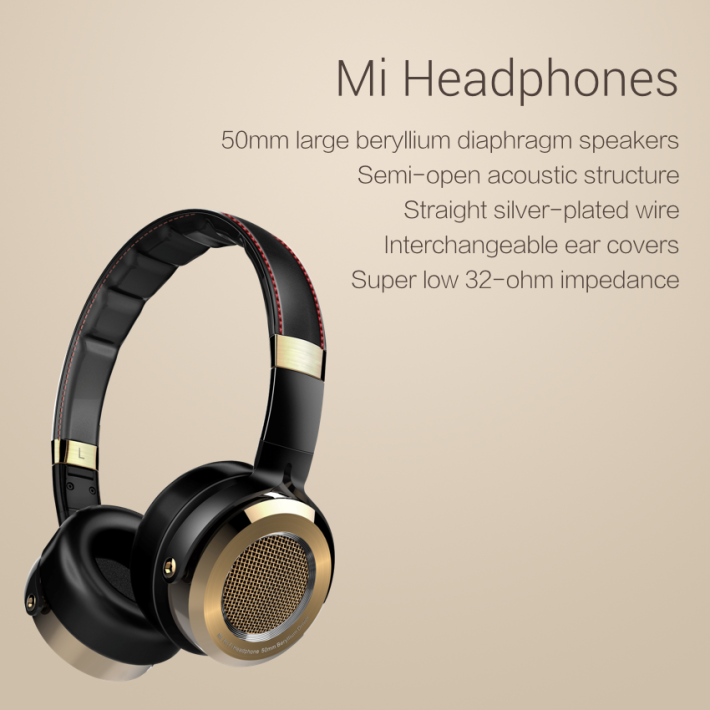 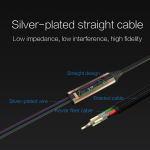 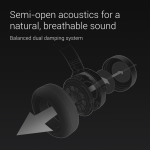 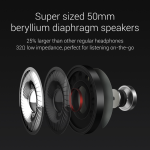 Facebook
Twitter
Pinterest
WhatsApp
Previous articleEarth to Judy Jetson: The fashion app of your dreams has arrived
Next articleAccessory of the Day: Galaxy S3 replacement battery, $10.50