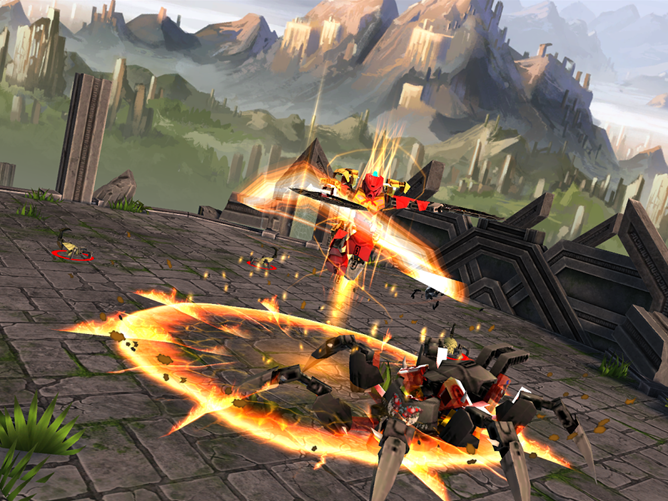 It’s pretty clear that LEGO has made one of the most popular children’s toys in history. From simple building blocks, to models, to a full-length movie, the company is all over the place. One product that the company created in the early 2000’s was the BIONICLE toy line… remember those? They were part LEGO creation, part superhero, and they were a lot of fun to play with. Well, LEGO is bringing them back, and thanks to a rebranding of the product this year, they get their own mobile video game! 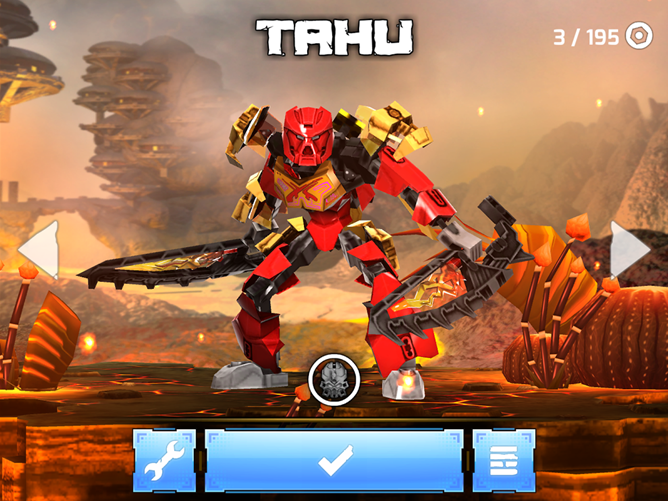 LEGO has just launched the company’s first BIONICLE game in the Play Store for free. The game follows the story of six Toa heroes that are on a quest to find the ancient and powerful Mask of Creation. The six heroes: Tahu (Master of Fire), Kopaka (Master of Ice), Onua (Master of Earth), Gali (Master of Water), Pohatu (Master of Stone) and Lewa (Master of Jungle) are all available at the beginning of the game, so there’s no need to wait an eternity to get certain characters unlocked. In the game, you’ll collect over 100 customizable pieces, play in 74 different arenas, and even take in-game screenshots of your characters fighting and save them to a dedicated gallery.

If that doesn’t sound good enough to you, we haven’t even gotten to the best part yet. The game is free to download, and features no in-app purchases whatsoever. What’s more, there are also no advertisements or links to distract you from gameplay (this is, after all, meant for children 8 and up).

If you’re interested, head to the Play Store link below to start playing!