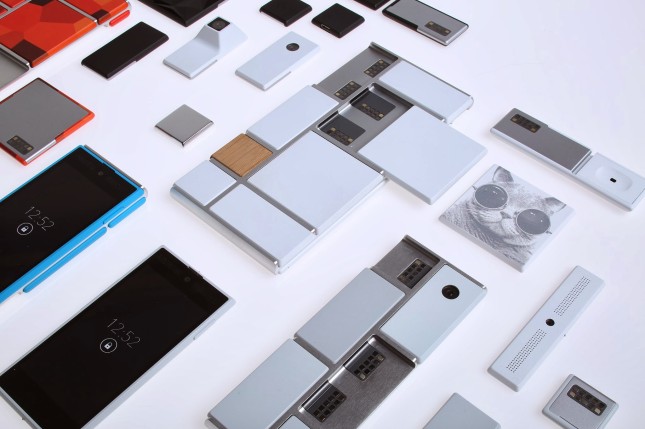 Google has just announced that Project Ara is making its way to Puerto Rico for its first market pilot later this year. Earlier today in Google’s second Project Ara developer conference, the company laid out its plans on how exactly they plan to proceed in getting the modular smartphones into consumer’s hands. In the second half of the year, Project Ara will be launched in the United States territory on both OpenMobile and Claro. 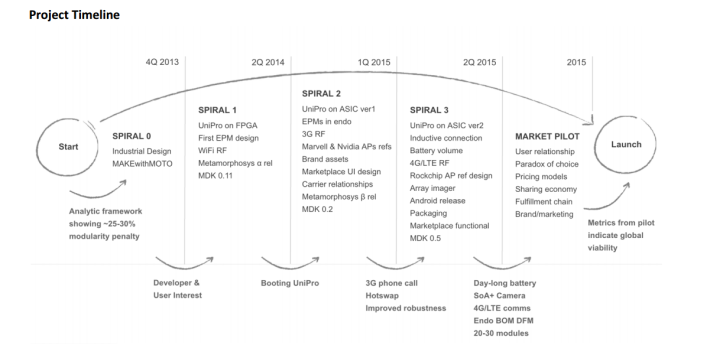 Google chose Puerto Rico for a few different reasons. Firstly, the mobile phone market is largely diverse with a broad number of users on smartphones and feature phones, all spread out in a wide variety of US carriers, Puerto Rican carriers, as well as local mobile carriers. Puerto Rico also has a 1:1 ratio in terms of sales with high-end flagships to entry-level devices. Puerto Rico also abides by FCC regulations, so Google won’t need to sidestep any regulations while still in the planning process.

Google’s ATAP venture will be opening up a number of “food truck-style” vehicles on the streets of Puerto Rico in order to sell Project Ara devices and extra modules. At the time of launch, Google says they’ll have 20-30 Ara modules available across multiple different categories. In order to expand their reach, the search giant has partnered with 11 different schools in the University of Puerto Rico system to invite developers on board if they’re interested. 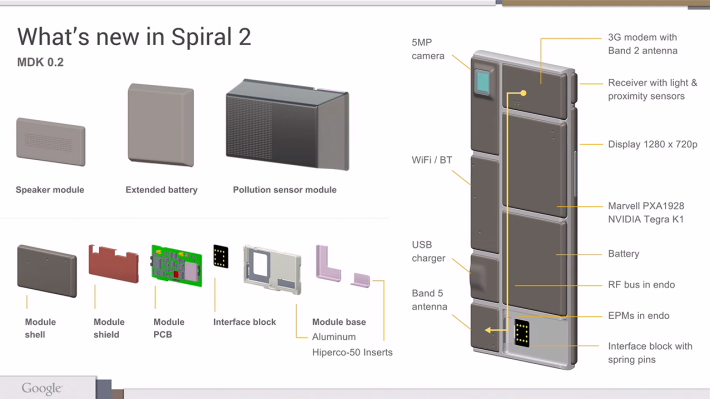 We also saw an updated version of the “Spiral 2″ hardware, which is the current device being tested. The newest model boasts a NVIDIA Tegra K1 processor, a 720p display, 5MP rear-facing camera and much more. The Spiral 3 skeleton is the device Google plans to launch when the market pilot comes to Puerto Rico. The company plans to release an updated and improved version of the Sprial 3 when the device hits the mainstream. So we’re still far away from seeing anything come to market, but at least we have a more updated vision on what’s to come in the second half of the year.

We’ll be sure to fill you in once more details surface about the upcoming Project Ara launch.