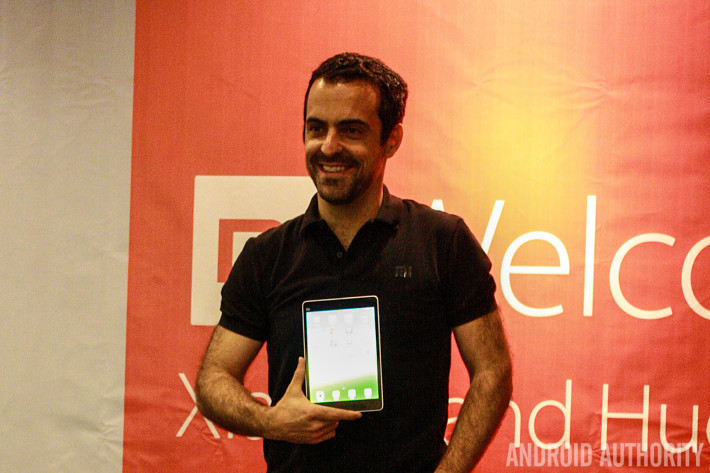 Facebook has tried on multiple occasions to branch out in the mobile world, moving past a simple mobile application. Over three years ago, we saw the social network try to make its way into the mobile scene by partnering with HTC for the HTC Status, which gave users a Blackberry-like experience that offered a simple status update button that was only one touch away. Then in 2013, Facebook came out with the HTC First, which ran the new Facebook Home application that not many users were fond of. After AT&T sold off their remaining stock of the HTC handset because of poor sales, one could assume that Facebook would give up trying to breach the mobile device world.

However, in a new report from Reuters, Facebook discussed investment opportunities in Xiaomi in October 2014. When Mark Zuckerberg visited China late last year, he met up with Xiaomi CEO Lei Jun for dinner. The two met to discuss Facebook investing in Xiaomi, the Chinese-based smartphone manufacturer, which is currently estimated to be worth 45 billion dollars. During the discussion, the two CEOs talked about the political and commercial ramifications that go along with partnering with the social networking giant. Facebook has been banned in China since 2009, so if the deal had warranted any results, the entire situation would have been extremely controversial. Xiaomi has been on the rise in the Chinese market for quite some time, and given the manufacturer’s good relations with Google and China, the company decided to pass on the investment opportunity.

Though the deal fell through, we now know that Facebook is actively trying to break into the Chinese market to expand their social networking site around the world. Xiaomi has been trying to expand their global marketshare for quite some time, and Facebook obviously wants to expand to China. It’s clear that both companies would benefit from working with one another, though in the end, the potential political issues outweighed expanding global marketshare for Xiaomi. 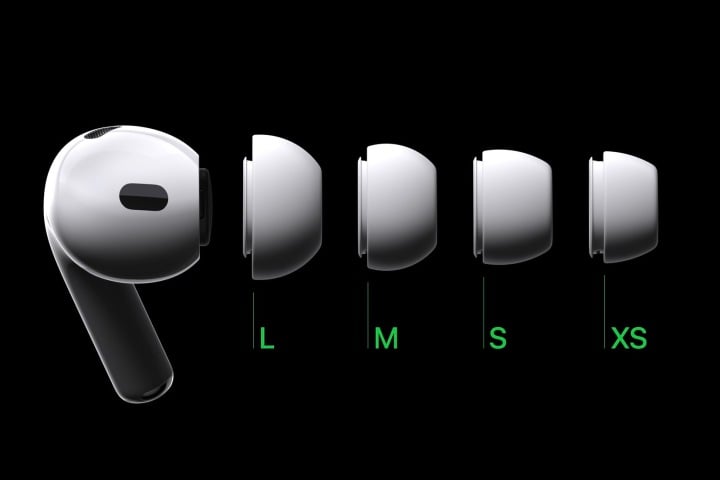 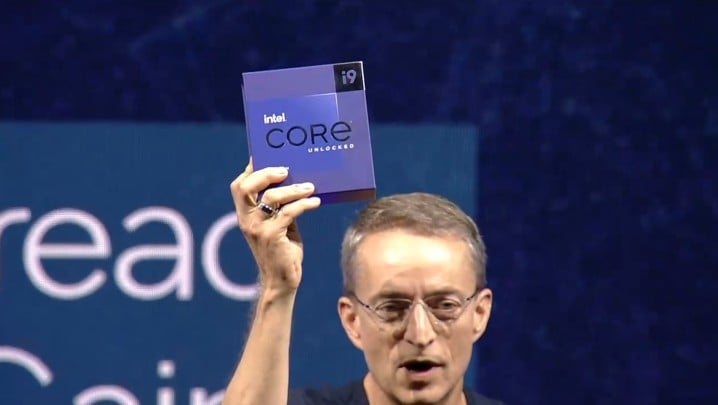 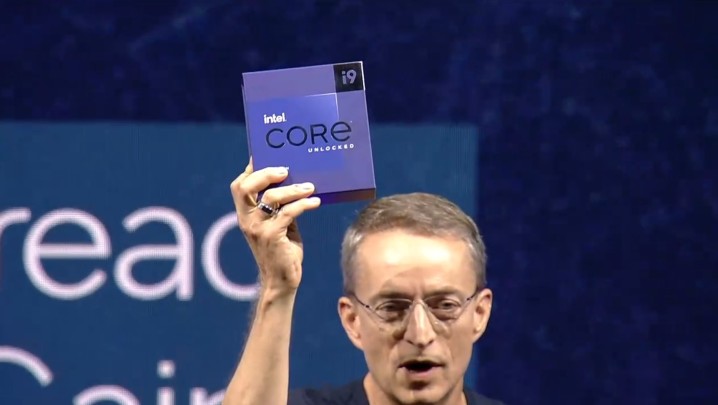