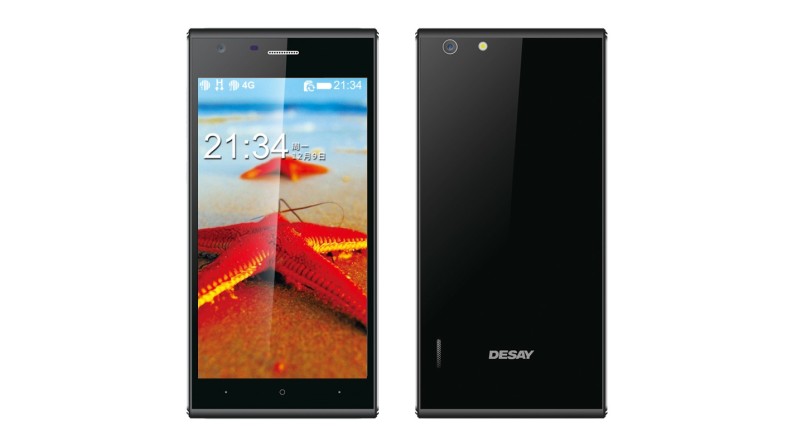 The Magical Mirror X5 is a 5 inch device with a 720p HD display protected by sapphire glass. At its heart is a quad-core MediaTek processor, 1GB of RAM and 16GB of internal storage. It has a 13MP rear facing camera, a 5MP front facing camera, and a 2050mAh battery. The phone supports 4G LTE, runs Android (probably 4.4 KitKat) and costs just ¥ 999, around $160. So the specs aren’t very high, but a 4G phone with a sapphire screen for $160 is quite an amazing price.

Using sapphire instead of glass to protect smartphones has been an idea that has been around for a number of years now. Android Authority has been writing about its potential since at least 2013. We have tackled such issues as, is sapphire better than Corning Gorilla Glass or are sapphire screens worth the hype when it comes to scratch resistance? Could we be seeing the beginning of a new era for sapphire coated displays, not on high-end devices as was predicted, but on low- and mid-range devices as an alternative to Corning Gorilla Glass or other lesser glasses.