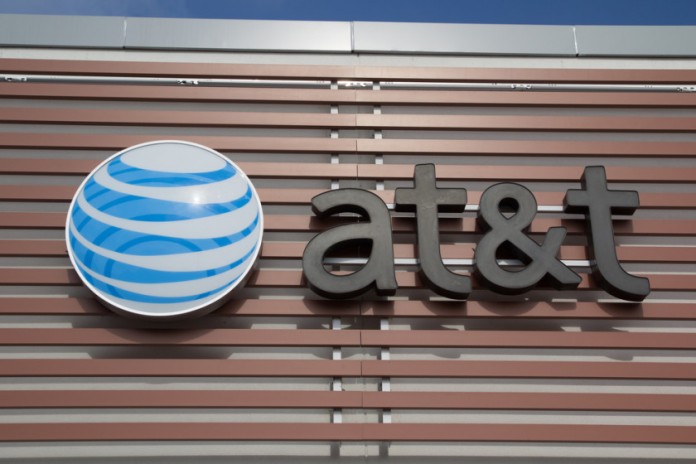 If you’re looking for a prepaid carrier in the United States, you have a ton of options. One of the best prepaid service providers out there is AT&T’s GoPhone service. There are a handful of solid GoPhone options out there, so we’re here to point you in the right direction if you’re in the market for a new Android phone.

You’ll notice that our list is a little short, as the Android phones offered by AT&T aren’t all that current or high-end. At the bottom of this post we’ll point you to a few other solid options that can still connect to AT&T’s network that aren’t offered through the carrier.

Editors’ note – we will be updating this list as more devices hit the market.

See also: The best prepaid and no contract plans in the US (November 2015)156

The ASUS ZenFone 2E is by no means the best device on the market, but it’s a solid budget option that boasts some great features. The design is minimalist, and the detachable back cover gives you access to slots for additional storage. You’ll probably want to take advantage of that too, as the ASUS ZenFone 2E only comes with 8GB of internal storage. In terms of use, the ZenFone 2E offers a generally good experience, though the device tends to lag at times in heavy use cases like gaming or multitasking.

All in all, the ZenFone 2E isn’t about pushing the limits of performance. It’s about bringing a solid Android experience to a user on a budget, and this it pulls off in spades. We’ve never really seen a smartphone that offers this much punch for so little cost. If you just need a prepaid phone to make and receive calls, browse the internet, occasionally stream media, and maybe play a game or two, the ASUS ZenFone 2E is hard to beat.

The ASUS ZenFone 2E is available now through AT&T GoPhone for $99.99.

The original Moto E was one of the best low-cost Android smartphones around, and its successor, the Moto E (2015) brings even more value to the table, with it now being capable of high-speed internet access via 4G LTE. The latest edition of the device brings a lot of small enhancements along the way as well, including a slightly larger display, updated processing package, more built-in storage, a front-facing camera, and a larger battery that allows for extremely impressive battery life. The Motorola Moto E (2015) is currently priced at $59.99 from AT&T.

In contrast to the previous two picks on our list, the Samsung Galaxy S5 is a solid option for prepaid shoppers who are willing to spend extra cash to get the full Android experience. Some say a little too expensive for what you get, but you’ll have to be the judge of that yourself. The Galaxy S5 was a popular flagship model from Samsung in 2014, and it remains a competitive smartphone in terms of bang-per-buck even when stacked up against the up-and-coming flagships of 2016.

In terms of aesthetic, the Galaxy S5 is a bit divisive. While some praised the device’s dimpled backing, others felt it gave the phone the look of a Band-Aid. However, the camera is stunning, especially when compared to other prepaid phones on our list, and with 2GB of RAM and a 2.5GHz Snapdragon 801 processor under the hood, you should have no trouble running all but the most demanding games. That, and the Full HD AMOLED screen is just gorgeous.

The Escape 2 is a solid budget offering from LG. It’s not the cheapest phone on this list, nor does it boast the best specs. But it does offer a great value to users looking for a solid Android experience for less than $200.

The phone comes with an HD display, a solid Snapdragon 410 processor and microSD expansion up to 32GB. It also has a removable battery, which is a feature most Android manufacturers are excluding in their devices nowadays. We did experience a few hiccups in performance in our full review, so that’s something to keep in mind before you buy.

You’ll notice that our list is a little short – AT&T doesn’t offer a ton of notable options for its GoPhone service, but that doesn’t mean you can’t get a solid device through another retail outlet and activate it on AT&T’s prepaid network. If you’re looking for a few other options, you can’t go wrong with these:

How do like our list? Is there any device you’d add or remove? Let us know your opinions in the comments!