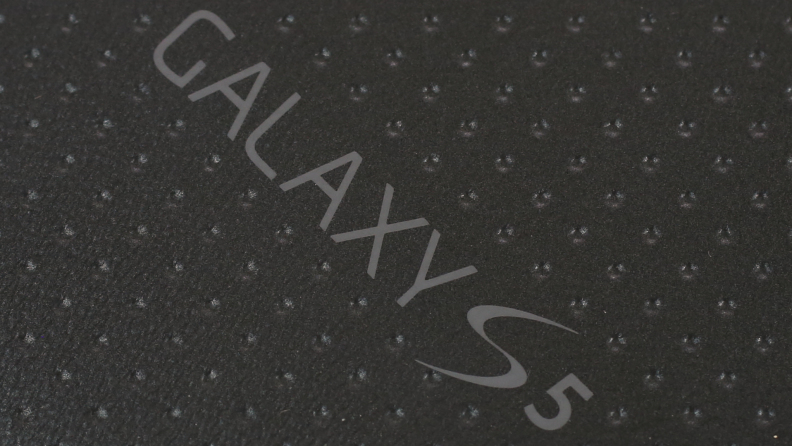 Towards the end of December, Samsung started a wider roll out of Android 5.0 Lollipop for the Samsung Galaxy S5 (SM-G900F) in Europe. A limited roll out actually started in Poland at the beginning of December, and then moved to Spain. Now the firmware update has arrived in the UK.

Since the initial deployment in Poland, Samsung has tweaked the firmware a couple of times to squash some last minute bugs. It now seems that the upgrade is ready for mass consumption.

Samsung’s new firmware does more than just upgrade the underlying operating system. The fingerprint sensor has also been improved because of a new driver, and the Note 4’s lock screen has also been brought over to the Galaxy S5.

An upgrade to Android 5.0 for Galaxy S5 devices in Europe was expected, however it seems that Samsung is a little behind schedule. Data gleaned from France’s second largest carrier, SFR, indicated that the S5 would get Android 5.0 during December. However it looks like a January general roll out is well under way.

Once the roll out is underway, it is expected that Samsung will turn its attentions to the Galaxy Note 4. Have you received Android 5.0 Lollipop for your Galaxy S5? If so, please let us know.