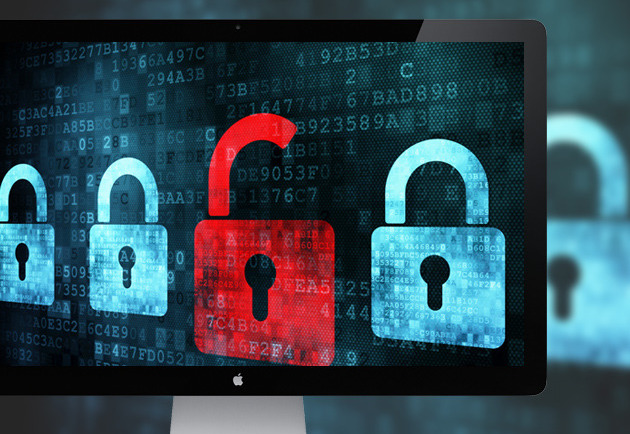 While there are a number of free ‘crash’ course type programs out there for those looking to further their skills when it comes to programming, hacking and the like — sometimes you want to take it a step further. That’s where programs like the “White Hat Hacker Bundle” comes in handy, going more in-depth in order to help take you to the next level.

This program isn’t for everyone and seems to be targeted at those who have at least a little pre-existing background in the area of programming/hacking, but if you are interested in the idea of ethical hacking and all that it entails, it could be well worth picking up. The White Hacker Bundle is just $49 and includes 40 hours of video and hundreds of detailed lectures from sources including Udemy, Infinite Skills and a few others.