HomeNewsVerizon trumps all other carriers in download speeds
News 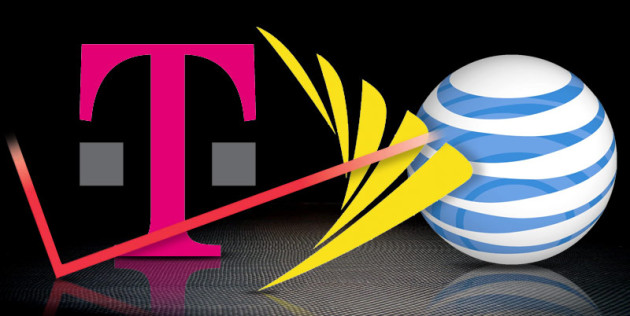 When looking at which carrier to give your hard earned money, the quality of the network is vital. Customers have no reason to stick around if the network’s coverage is spotty or speeds are frequently bogged down. Cost comes into play, but carriers in the United States are expensive as a whole. You should pay for what you get.

So which network in the United States is the speediest when it comes to downloading? Hit the break to find out the answer to that question and more.

RootMetrics performed thousands of network tests throughout the country and handed over the information to Fierce Wireless to be published. Geographical regions examined included the Mid-Atlantic, Great Lakes, Plains, Rocky Mountains, New England, Southeast, Southwest, and West. RootMetrics timed its network tests throughout a twenty-four hour period to ensure that times with higher traffic would not skew results.

Verizon was named as the the carrier with the fastest download speeds. The first place carrier’s download speeds averaged 52.21Mbps in geographical regions throughout the United States. T-Mobile came in second with 42.64Mbps and AT&T followed closely with 42.39Mbps.

In last was Sprint coming in at a meager 22.23Mbps. This should send a message to Sprint CEO Marcelo Claure that there is work to be done. Rather than focusing on aggressive promotions (that actually effect download speeds), Claure should be investing in improving Sprint’s network.

Upload speeds for each carrier was about half of what the download speeds were.

To see how network speeds were in your region, click the source link below.