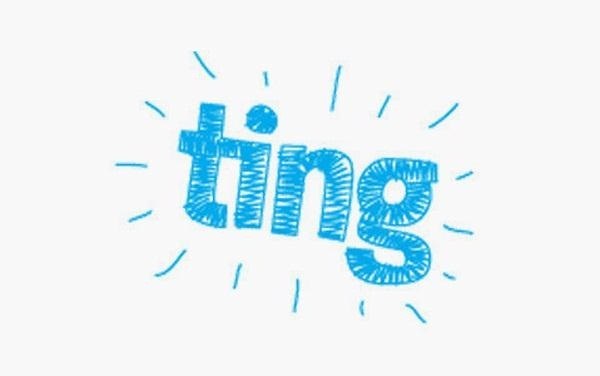 The popular Sprint MVNO Ting announced that it will be adding GSM service in addition to its current CDMA coverage from Sprint. Although Ting has not released the name of the carrier whose network it will be using, a coverage map of the new service matched up with T-Mobile’s current network. The negotiations began six months ago and are nearing completion.

Ting will start using GSM sim cards, allowing unlocked phones to work on the network as well. If your family uses Ting, and some members have GSM devices, and others have CDMA, you can still all work on the same plan now. If you don’t know much about Ting, the network grants you data, texts, and minutes in a bucket, so you only pay for what you use out of each, instead of purchasing a lot containing texts, minutes, and data that you may not use. Ting is perfect for folks who have unusual phone habits, but still don’t use their devices too much. This is NOT for the data fiends out there, since $30 will get you only 2GB of data, on top of all of your minutes and messages.