HomeNewsThe Interview was the top selling movie in 2014 on Google Play...
News 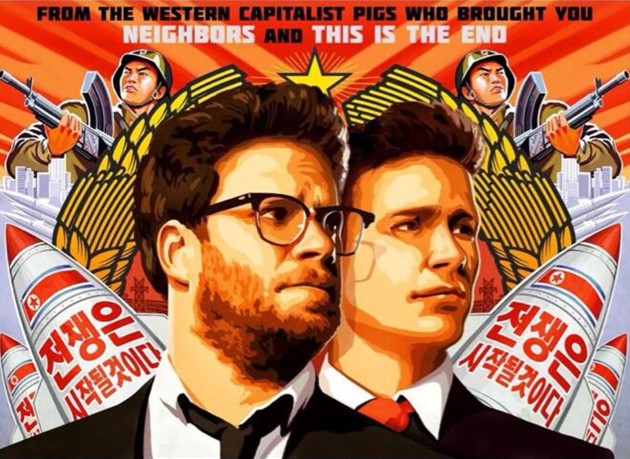 After all of the drama surrounding the release of “The Interview”, it turns out the film did pretty well in Google’s online store. The comedy pulled in about $15 million from Google Play and YouTube, officially making it Google’s best selling movie of 2014. Considering it’s only been out for one week, that’s an impressive number. This number also marks “The Interview” as Sony Pictures’ highest grossing digital film ever.

Since the film only saw a very limited release in theaters (and there were was still plenty of controversy surrounding that) it only brought in about $2.84 at the box office, which is pretty low. For comparison, Seth Rogen’s “This Is The End” made $20.7 million on its opening weekend in theaters.

Nothing about this movie’s release has been normal, but it’ll be interesting to see if movie studios will be more willing to test the waters for digitally releasing movies the same day as theaters. There’s clearly some market here, but it remains to be seen if it’s profitable enough to replace the traditional box office model.

Did you rent or purchase “The Interview” since it was released last week?

Come comment on this article: The Interview was the top selling movie in 2014 on Google Play and YouTube