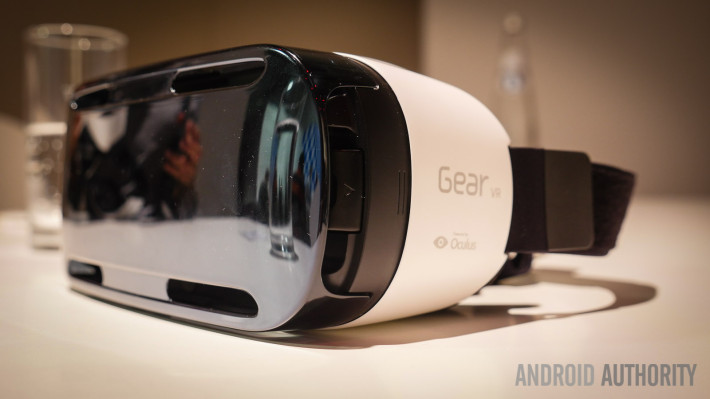 Virtual reality is arguably one of the most exciting and innovative technologies making its way to consumers: it offers an immersive, interesting and fun gaming experience, and will eventually become a central hub for all types of media. Other than Google’s Cardboard experiment at I/O this year and a few other similar projects, the most consumer-ready VR product is Samsung’s Gear VR headset, which is now available for purchase for $199.99.

Samsung partnered with Oculus to create their very own wireless headset, which uses the same tracking sensors we’ve seen in the Oculus Rift. As it stands today, the Gear VR is only compatible with the Galaxy Note 4 and aside from a few wires and speakers, the headset is basically only a mount for the phone. Samsung is calling the device an “Innovator Edition,” which is essentially a big beta program for their new headset.

So, is this worth your time and money? We went hands-on with the headset back at IFA this year, and we loved it. Though it’s essentially only a Note 4 inside a face-mounted enclosure, what Samsung and Oculus have put together brings new experiences and tons of fun to the tech world. As for the price, we haven’t really had much time with the device to see if it’s worth the money. But if you have to have the latest and greatest in your life, $200 doesn’t really seem that bad. Check out the video below for our demo of the Gear VR.

If you’re up for being one of the first to own a VR headset, you can buy it directly from Samsung or AT&T’s websites in the links below. Are you planning on adopting this new technology? Do you think $200 is the right price for this type of product? Let us know what you think in the comments!