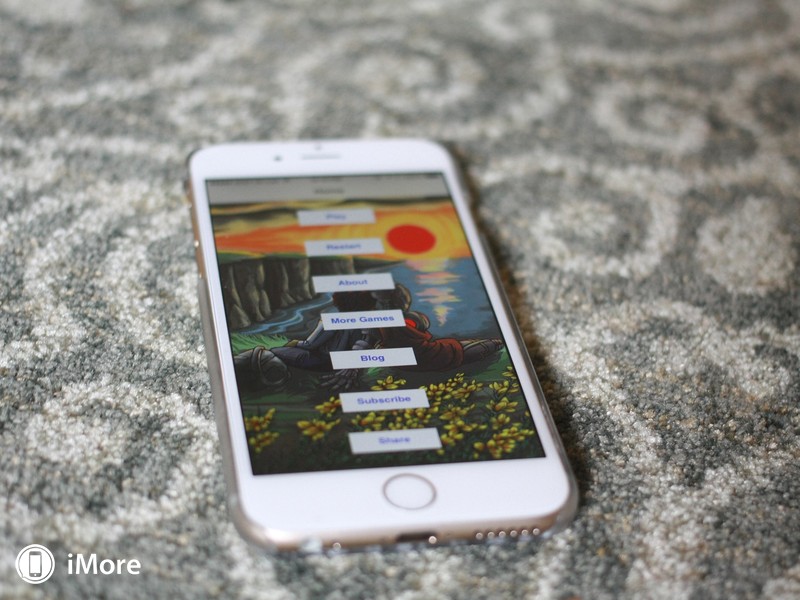 There are plenty of games you could pick up and play on the eve of the new year. Do you play an:

Today, I picked E and downloaded Choice of Robots, a text-adventure game that captivated my mind and won my heart.

As part of working at iMore, I have a lot of little games lined up to test, play, and otherwise review. I wasn’t planning on actually playing Choice of Robots today, but after just about every one of my game-loving friends started praising the text adventure, I sat down and opened it. My initial intention was to play the first chapter or so while I waited for some article photos to upload; and yet, two hours later, I found myself glued to my iPhone for the closing scene.

Choice of Robots is just that good. The basic plot starts you off as a graduate student about to invent a robot, but it quickly unspools from there, sending you across time as you live out the paths of their life — through hedonistic parties, corporate espionage, war, rebellion, and robot ethics.

The story is backed up by excellent writing, intriguing story branches, moral quandaries, and even a bit of romance. It creates an incredible empathetic experience for the player; the game got into my head the way few first-person titles dare to, and on more than one occasion had me questioning my judgements: Am I really speaking for my character, or for me? Would I make that choice in real life?

On the eve of 2015, when most of us are questioning and reflecting the decisions we’ve made over the past twelve months, Choice of Robots lets you step into the life of another person and make another set of decisions — ones whose consequences are revealed much faster than the passage of a year’s time. I don’t know if there’s a better game to play tonight.