HomeNewsQualcomm says the Snapdragon 810 is on schedule for 2015
News

Qualcomm says the Snapdragon 810 is on schedule for 2015 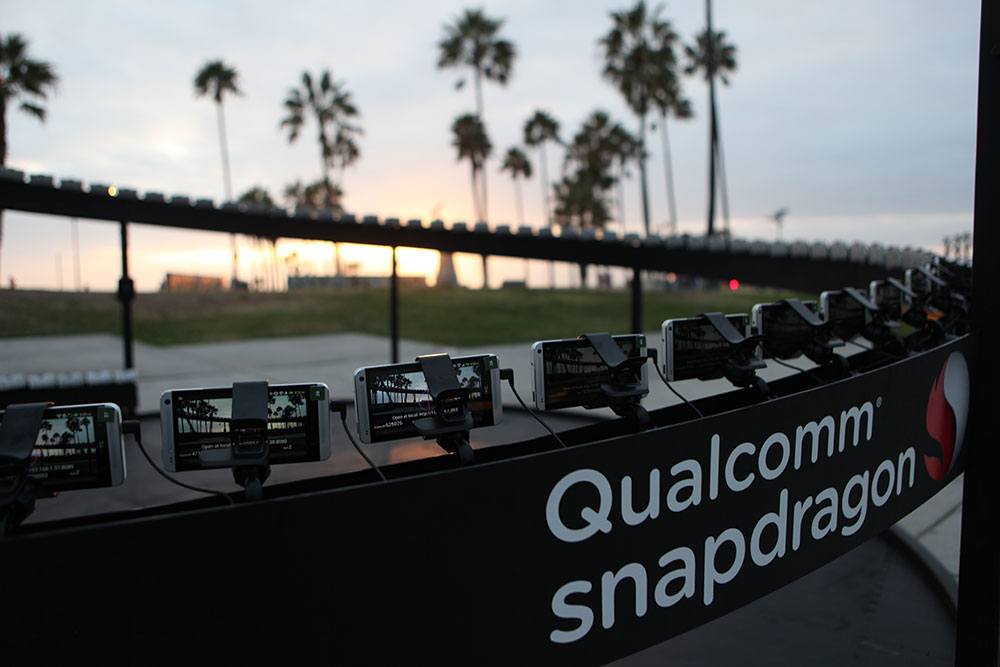 Qualcomm was recently under attack with claims that their upcoming Snapdragon 810 SoC had hit a snag or two, that it would be late to market. Qualcomm want’s nothing of this, confirming that the Snapdragon 810 is on track, that we have nothing to worry about.

The claims were that the Snapdragon 810 is plagued by thermal and memory issues, plus a GPU bug or two. Qualcomm’s upcoming 64-bit SoC will be their first processing unit built on their newest 20nm architecture.

Qualcomm hasn’t specifically addressed the individual claims, but they were quick to respond to Fudzilla, assuring them that the Snapdragon 810 should be available on devices in the first half of 2015. Senior Director of Public Relations for Qualcomm, Jon Carvill, offered the assurances.

I can tell you that everything with Snapdragon 810 remains on track and we expect commercial devices to be available in 1H 2015.
Jon Carvill

This is great news for manufacturers like Samsung and LG, who are said to be building their next flagships, that’s the Galaxy S6 and the LG G4, with the Snapdragon 810 SoC.

We have seen a few 64-bit chipsets on the market already, with the NVIDIA Tegra K1, which can be found mostly in tablets, like the Nexus 9, and a handful of lower-end Qualcomm SoCs, like the Snapdragon 410 in devices like the HTC Desire 510. The Snapdragon 810, however, promises to usher in a new level of overall processor performance for the next generation of flagship Android phones.

Be sure to check out our previous coverage of 64-bit processors, Qualcomm’s roadmap for 2015 and a bit about the current high-end 64-bit SoC options.