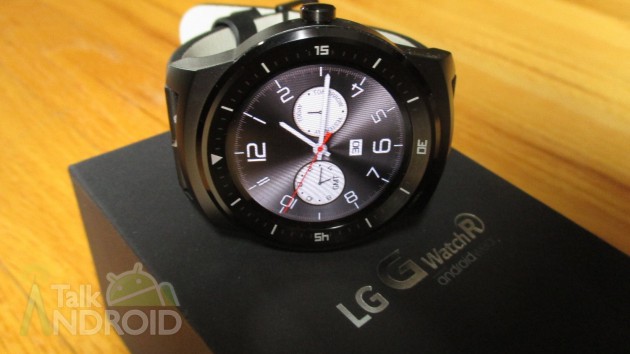 Although the LG G Watch R (our review here) is relatively new to the market, we’re already hearing of a potential successor launching over the coming months. Dubbed as the LG G Watch R 2, this smartwatch will reportedly break cover during the MWC 2015 event in March next year.

If this report is true, LG would have three different Android Wear smartwatches in one year, speaking volumes about the evolution of Android Wear over the past few months. The G Watch R 2 could be a potential competitor to the Samsung Gear S which was launched with 3G support a couple of months ago.

But unlike Samsung’s offering, the G Watch R 2 will be compatible with a wide range of Android devices and won’t be limited to just Samsung devices. At this point, smartwatches can merely be used as companion accessories, but the new breed of devices suggest that manufacturers want to market these as independent devices that can function on their own.

Would you be interested in a 4G LTE clad G Watch R 2 wearable?

Come comment on this article: LG to show off G Watch R 2 with 4G LTE early next year