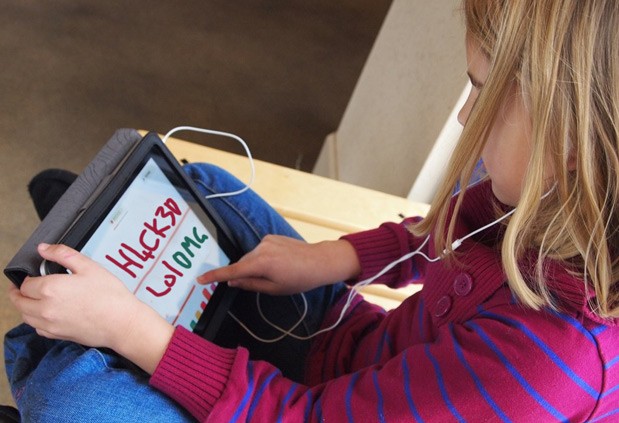 The L.A. School District’s plan to equip all students with $500 million worth of iPads and software has officially ended in a cloud of suspicion, according to the LA Times. Superintendent Ramon C. Cortines said it would terminate the original contract following a raid on district offices by the FBI, which seized 20 boxes of documents related to the matter. The project — which originally used Apple’s tablets and Pearson educational software exclusively — quickly unraveled after ties between then-superintendent John Deasy and Pearson and Apple executives were revealed. The program also suffered from technical problems, as students easily found workarounds to the built-in security and hacked the iPads to play games and use social networks.

The Feds are reportedly looking for records from before and after the bidding process, to ensure that it wasn’t stacked in favor of Apple and Pearson. The project was controversial from the get-go, with teachers and competitors like Microsoft opposed to the Apple-exclusive roll-out. Eventually, the program expanded to include other devices, but in the meantime, an internal school board investigation revealed that top district officials had possibly been a bit too close to Pearson and Apple. One board exec had worked for a Pearson company less than a year before joining the district, and Deasy himself had visited Apple multiple times and even met Tim Cook in 2011.

The investigation is likely seeking records that might indicate bidding violations on the contract, which eventually totaled $1.3 billion including staffing and broadband infrastructure. Meanwhile, the current L.A. School District superintendent, Ramon C. Cortines, said that “We’re not going to use the original iPad contract anymore… there have been too many innuendos, rumors, etc.” He added, however, that the decision to halt the contract was made before the FBI seized the files.