How to watch The Interview on your iPhone or iPad 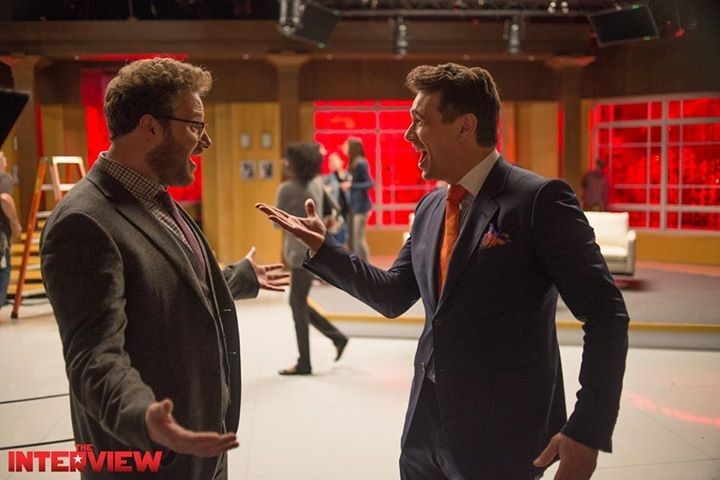 After much talking, the culmination of what has become a media sensation is upon us; the launch of Sony’s Seth Rogen/James Franco flick, The Interview. Along with the handful of U.S. cinemas that will be showing it over the festive season, today saw a digital launch across a number of platforms with a couple of notable exceptions. One of those is iTunes (the other is Amazon if you were curious.) But, that doesn’t mean iPhone and iPad owners can’t join in the fun, you just have to go to Google.

Since the Google Play Store is renting and selling The Interview, you can watch the movie on your iPhone and iPad using the Google Play Movies application. You can’t buy it from within the app itself so you’ll need to go to the website to buy it – any supported browser will do the trick, mobile Safari included – and from there you’re all set.

So despite Apple not being onboard for whatever reason, you too can see what all the fuss has been about. Grab the necessaries at the links below. The one caveat is that it’s currently a U.S. only release.

Facebook
Twitter
Pinterest
WhatsApp
Previous articleSamsung Continues Suing NVIDIA As ITC Gets Involved
Next articleTurn your Xbox One into a fireplace, snowy forest or beach front for the festive season