HomeNewsHBO may launch their standalone service in April
News

HBO may launch their standalone service in April 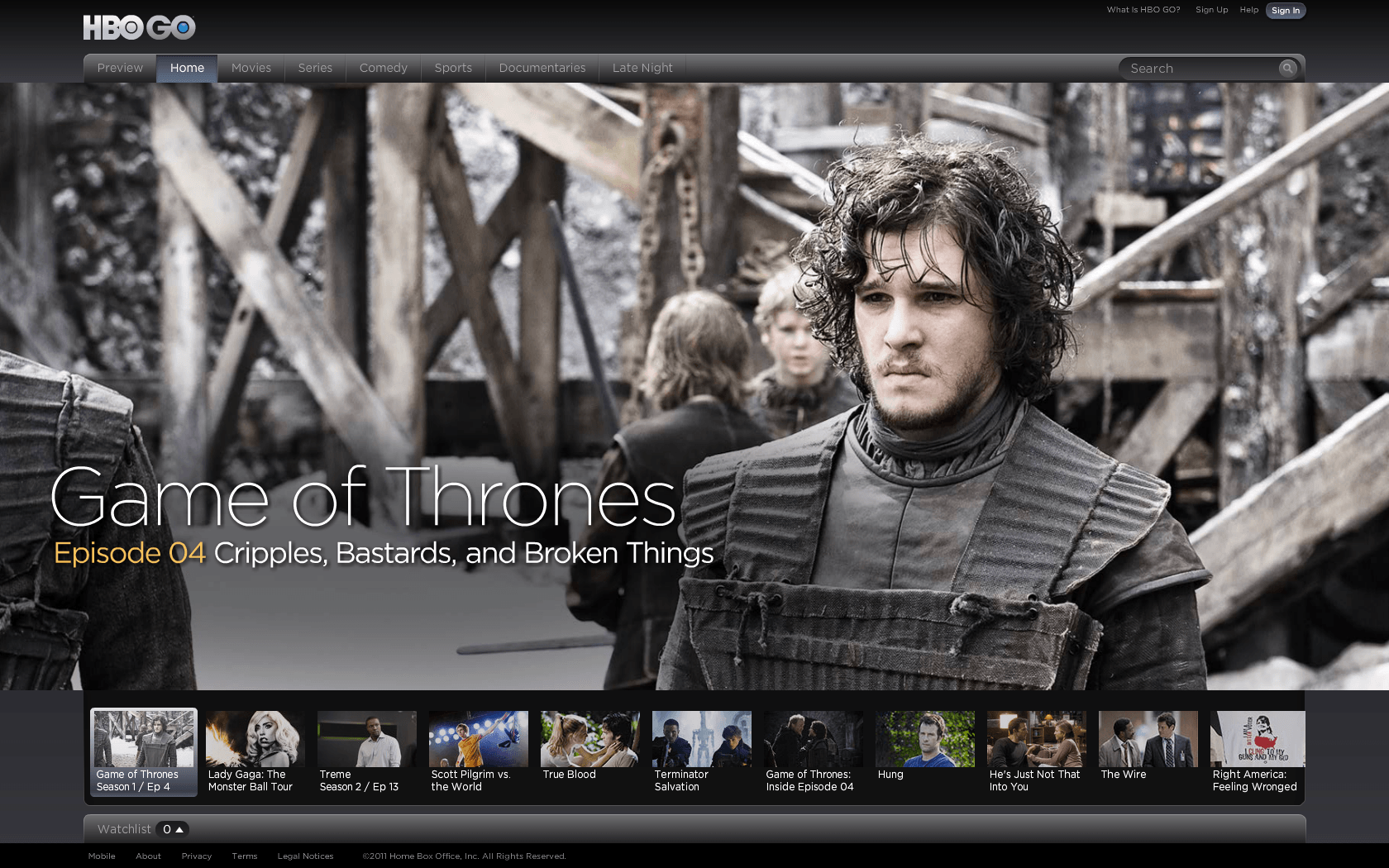 As we have previously discussed, HBO has announced that they will soon begin offering a standalone broadband video streaming service. Now, we have a possible date for the launch of this service.

Fortune reports that the standalone HBO service will launch in April alongside Game of Thrones.

The company plans to launch the service “in line with the Game of Thrones season premiere in April” (Specifically April 6th). – Fortune

Fortune got hold of a memo from HBO in which executives state their intentions to “fully support the work needed to enable the external solution for April.”

One company likely rooting for HBO’s service to flounder is DirecTV. The Wall Street Journal noted recently that DirecTV’s contract with HBO has a clause that allows DirecTV to reduce its marketing efforts for HBO should HBO’s standalone streaming service sign up more than 450,000 subscribers nationally or 300,000 in any given local market. 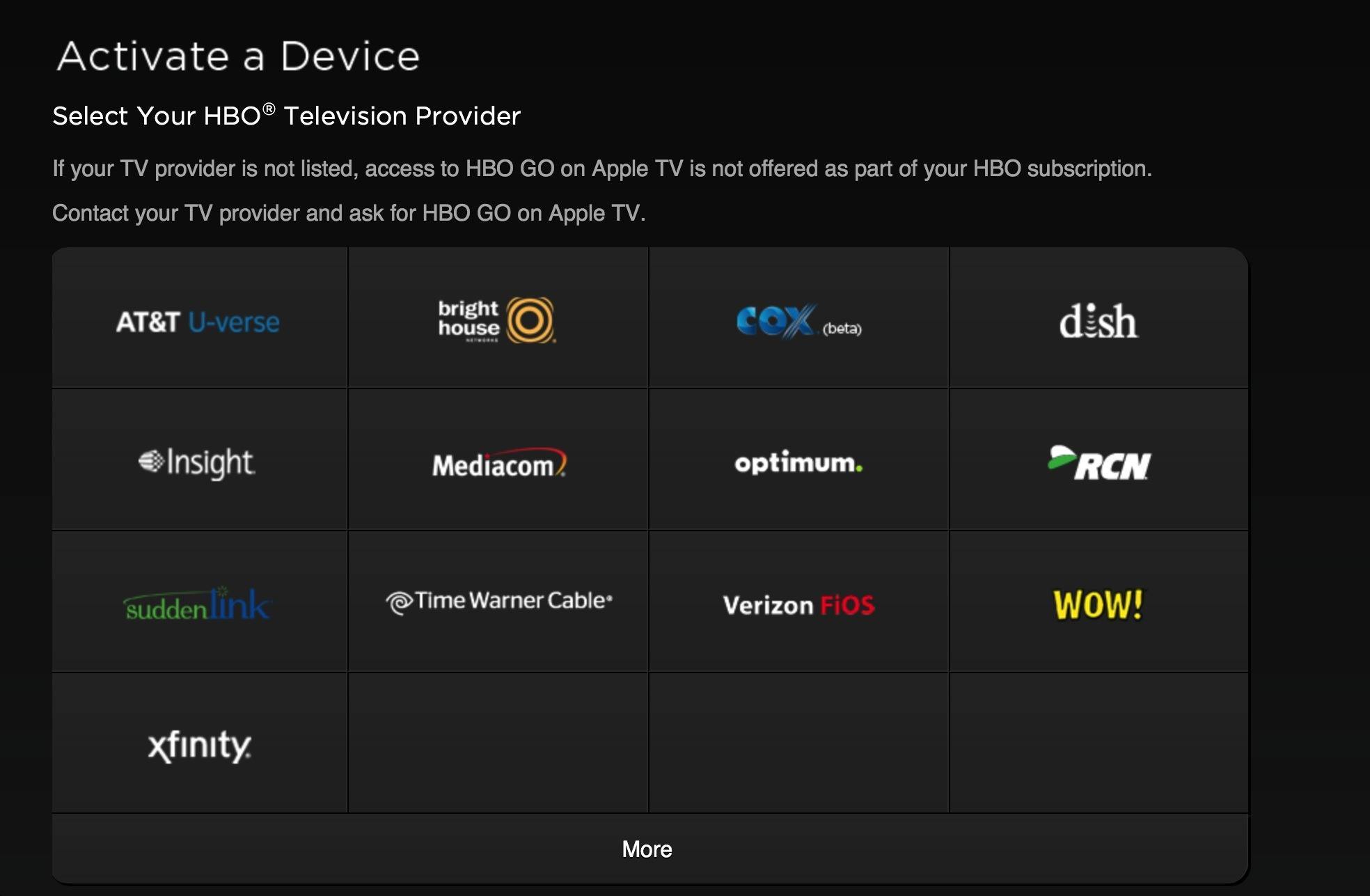 For years now, HBO has resisted going up against the same cable companies that they have partnered with for years. But situations like this are why HBO likely wants to get out of these types of contracts with TV programmers who force highly restrictive rules upon HBO for online video distribution.

HBO has continued to tell cable company executives that they have no plans to undercut its current pay-TV price of roughly $16 per month while streaming services like Hulu and Netflix cost $8 to $9 a month. This means that it is unlikely that we will see HBO over-take Netflix anytime soon unless they can drastically improve their library or cut back their monthly price.