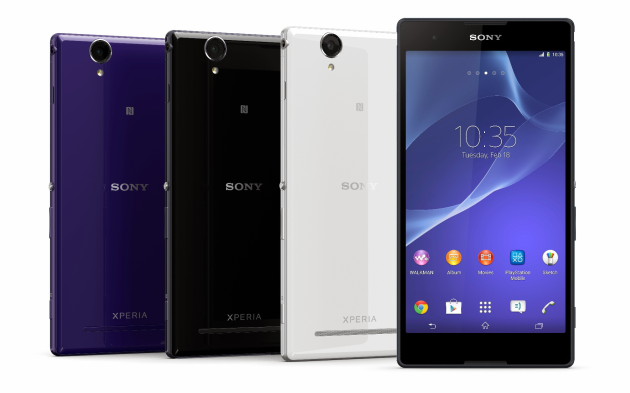 If you own a Google Play Edition of Sony’s extremely large Xperia Z Ultra, keep an eye out for an OTA update. The Android 5.0 Lollipop update has been released for the device, making it the second GPE device to get updated, behind the LG G Pad 8.3.

The update comes in at a pretty small 397 MB, and it includes several features specific to the Xperia Z Ultra including a battery saving mode and some tweaks to take advantage of the speedy Snapdragon 800 processor. Plus, you’ll still get all the visual and functional improvements that come with Lollipop, anyway.

If you haven’t gotten the update yet, keep checking.