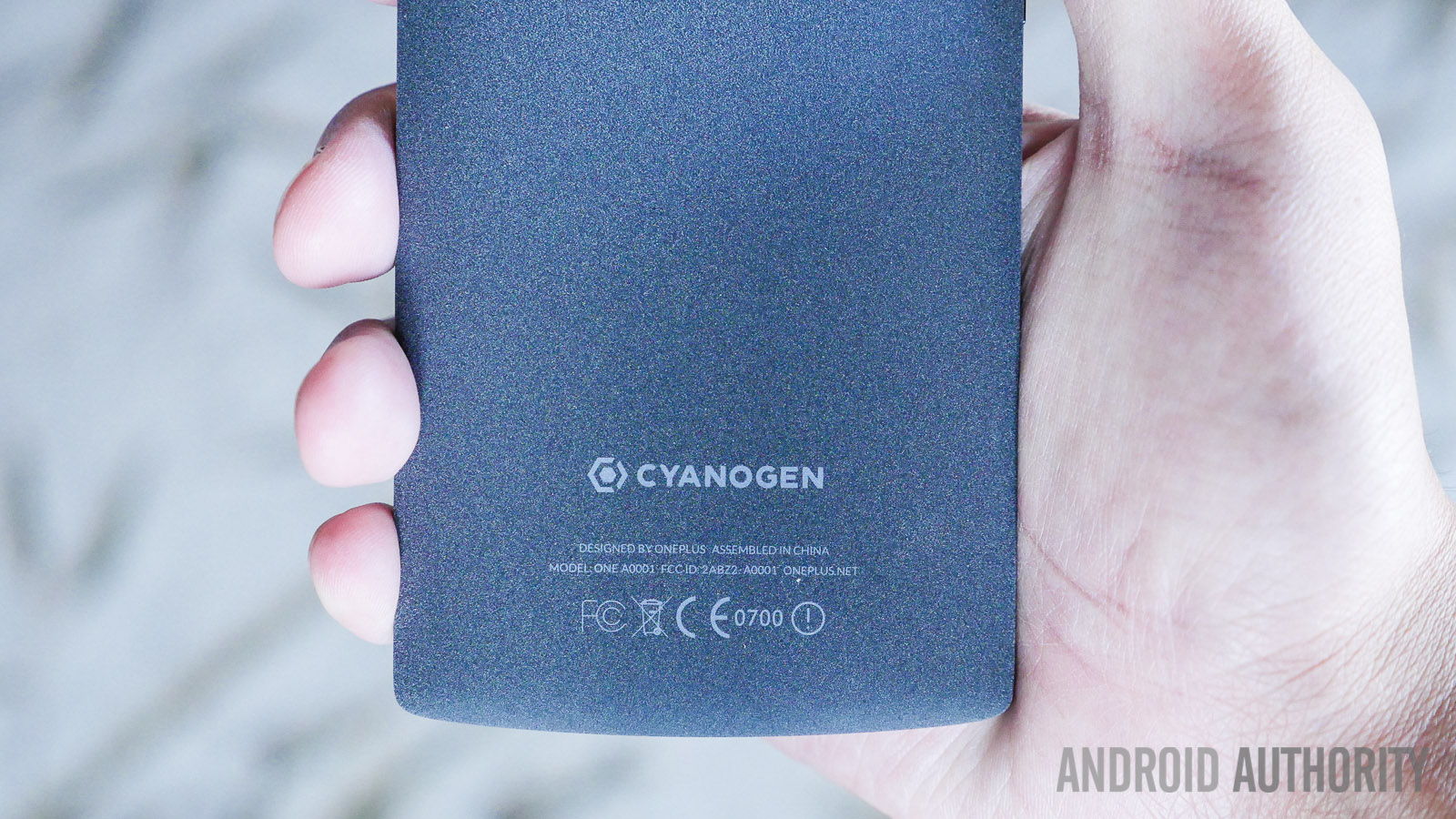 Although there is no doubt that the guys over at Cyanogen can write fantastic software, it seems as if their communication skills need a little tweaking. In case you haven’t been following the whole “Cyanogen/OnePlus One in India” saga, let me recap for you.

We can’t explain Cyanogen’s decision because we don’t fully understand it ourselves.

OnePlus wasn’t very happy. “We can’t explain Cyanogen’s decision because we don’t fully understand it ourselves,” wrote the company in an open letter to its Indian users. From here things snowballed. What OS would be running on the OnePlus One in India? If it runs Cyanogen will it get OTA updates? Once the storm had calmed a bit, it became clear that the OnePlus One will with CM in India, but it won’t get any support in the form of continued updates.

That was until Cyanogen decided to clarify the situation. In a blog post aimed at dispelling all the misinformation being written about Cyanogen, the company wrote, “To clarify misinformation out there, the OnePlus One will get OTA firmware updates for all global devices, including global devices for our users in India.”

We are committed to our exclusive partnership in India with Micromax

A quick and casual read of that statement might lead to you to think that those who bought the OnePlus One via Amazon India will indeed get OTA updates. Sorry, no. It all comes down to the nomenclature that Cyanogen are using. And the error on Cyanogen’s part is that it assumed we all understood the way it names its devices. If you re-read the statement you will see it says “for all global devices.” Now that phrase can easily be interpreted as all devices, everywhere, for everyone, globally. But actually what Cyanogen wanted to say was that devices bought from places like their webstore, for sale globally, will continue to get updates. If a person in India bought a device directly from OnePlus then it too will continue to get updates. But the Amazon India versions won’t.

To clarify the clarification, Cyanogen posted another blog post:

And this is all because Cyanogen signed a deal with Micromax. As the blog goes on to say:

We are committed to our exclusive partnership in India with Micromax, which will be launching its first Cyanogen OS device under their new YU brand.