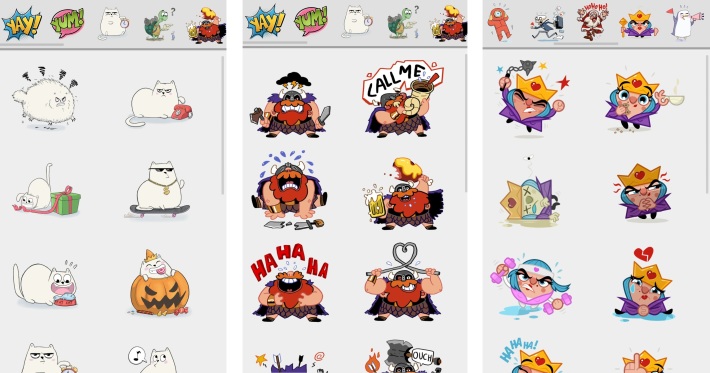 Google just revealed the reason why some members of the Hangouts team couldn’t sleep last night – excitement for great new features coming in the latest update to Hangouts.

According to a posting by Google’s Rhett Robinson, several major features are going to hit Hangouts in the following hours.

Hangouts users will finally gain the ability to communicate through stickers, with 16 sticker packs for starters and more to come in the future. Simply typing a term like “happy birthday” or “woot” in the chat window will show a matching sticker. Expect the usual bevvy of cute penguins and more-or-less grumpy cats. Here’s a sample: 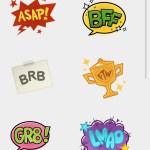 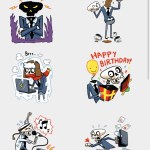 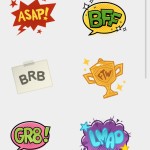 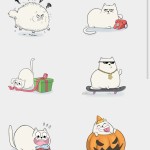 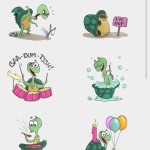 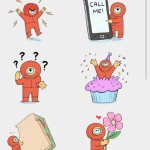 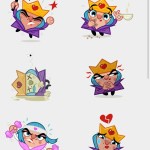 Another cool new feature is “last seen” timestamps. Until now, Hangouts simply showed a green indicator for online users, but there was no way to tell when a user was last active. The feature will be enabled on a per-user basis over the next weeks, so don’t worry if you don’t see it right after the update.

Google is infusing some intelligence into the app, with the first step being the ability to quickly share your location when someone asks “where are you?” That will remove most of the friction of sharing location, and presumably Hangouts will be able to parse more queries in the future. 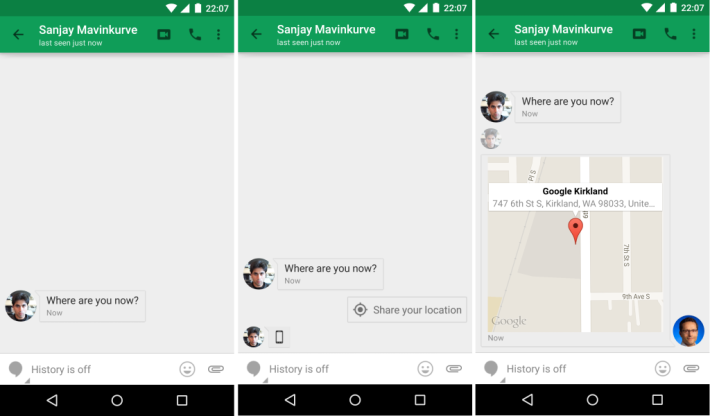 On the video side, the update will bring filters for video calls, like Sepia, Black and White, Vignette, and more.

We haven’t received the update yet, but it should be sometime in the following hours. We’ll update this post if we get hold of an APK so stay tuned!