HomeNewsAndroid 5.0.1 factory images for the Nexus 4 and Nexus 6 now...
News

Android 5.0.1 factory images for the Nexus 4 and Nexus 6 now available 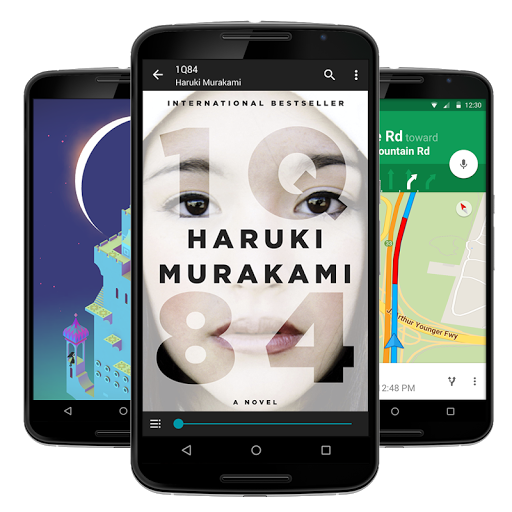 Google began the roll out of Android 5.0.1 for devices like the Nexus 7 (WiFi), Nexus 9 and the Nexus 10 exactly a week ago. And the company has now officially hinted at the update’s arrival for the Nexus 4 and the recently launched Nexus 6. Google has posted factory images of the update for the two smartphones on its official download pages, letting interested users manually flash it on their devices. The GPe HTC One M8 and the One M7 have already received the Android 5.0.1 update, which is slightly odd as Nexus devices are usually the first to get the updates.

The update changelog isn’t available yet, so we’re not sure as to what changes it will bring on the two devices. But considering what we’ve heard from users of the Nexus 7, Nexus 9 and the Nexus 10, it shouldn’t bring any major improvements to the table.

You can download and manually install the Android 5.0.1 ROM using the factory images below, but make sure you’re fully aware of the flashing process before going forward. If you’re not sure, definitely check out our extensive guide.

Google should start issuing the official OTA update over the coming days, so your patience won’t be tested for long.

Come comment on this article: Android 5.0.1 factory images for the Nexus 4 and Nexus 6 now available