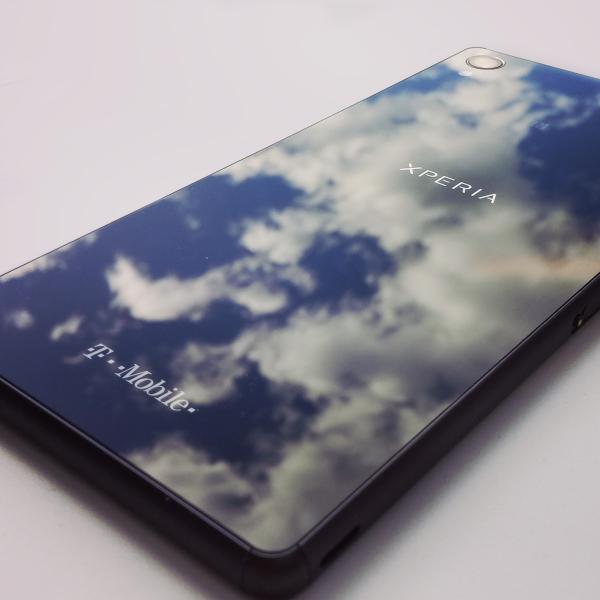 Last week Sony took to the stage in New York to announce their latest flagship, the Sony Xperia Z3, was headed to Verizon Wireless as the Xperia Z3v. We had evidence from T-Mobile back in September that they would indeed be carrying the device later this fall. T-Mobile has now officially announced the Xperia Z3 pricing and launch date.

The T-Mobile Xperia Z3 will be launched first as a pre-order option starting October 15th before finally becoming fully available on October 29th. Pricing details place the device at $630 with $26.25 paid per month for 24 months. If you jump on the pre-order bandwagon you should get the device prior to its official launch in stores.

“Our Data Strong™ network was built to support devices that can do it all, and the gorgeous Sony Xperia Z3 is no exception,” said Jason Young, Senior Vice President, Marketing at T-Mobile. “From the mind-boggling content experience with vivid colors and sound, to 4K video recording and more, the Xperia Z3 and T-Mobile’s nationwide 4G LTE network are a perfect pair.”

A small recap of the devices specs (from Sony) include a 5.2-inch 1920 x 1080 screen, Qualcomm Snapdragon quad-core processor clocked at 2.5GHz, 3GB of RAM,  20.7MP camera that can record in 4K, 3100 mAh battery rated for 920 hours standby time, and is IP65 and IP68 water and dust proof rated. I can’t forget to mention PS4 Remote PLAY that lets you use your PS4 DUALSHOCK 4 controller and Xperia Z3 to play your PS4 games over WiFi. T-Mobile doesn’t offer up too many device details so I assume they will be the same as Sony lists without any alteration or modifications.  They also don’t list out color options. I am sure we will all find that out on the 15th.

Anyone been waiting to see if this was going to make it to T-Mobile? You going to be buying it?