Well it’s official folks. The Nexus from Motorola and Google has finally been announced. There really isn’t much too surprising with it other than the price. 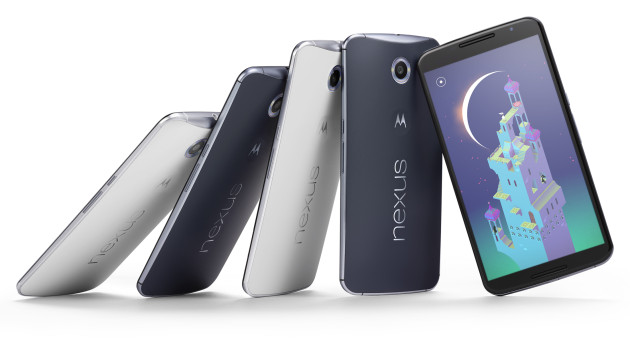 Now we get to the price and availability. Pre-orders will start late October for a starting price of $649, which we presume is the 32 GB version. You will have your choice of Midnight Blue or Cloud White for colors.

Google also went on to announce that all five major carriers will offer the phone as well. That means AT&T, Sprint, T-Mobile, U.S. Cellular, and yup, you guessed it, Verizon Wireless.