Often, I know exactly how I’m going to feel about a game after just watching a trailer – some set my pulse racing, others make me feel like they just revealed their whole hand in a high stakes Poker match, and others make me feel such intrigue that I get extremely excited about it. The last emotion is exactly how I felt after watching the trailer for 11 bit studios‘ newest game, This War of Mine. If 11 bit studios sounds familiar, that’s because they are the studio behind the award winning Anomaly strategy game series, and This War of Mine is a foray away from that frenetic gameplay with something a little deeper, and boy, have they nailed it. I was fortunate enough to get to try a preview build of This War of Mine, and I’ll be sharing my thoughts about it below. Keep in mind though that this is just a preview and the final game may differ from what I express here. 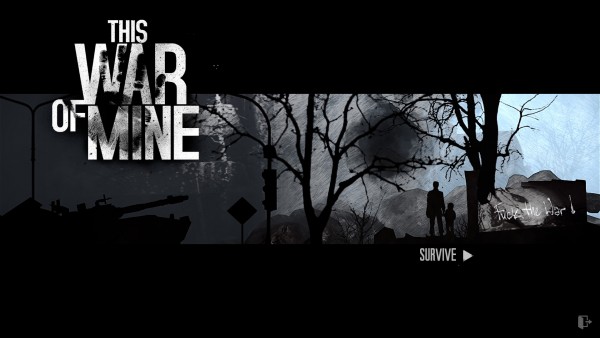 The premise of This War of Mine is war. Except, unlike most other war time games, you aren’t actively fighting in the war. Often what is overlooked in war time are the people affected, the people in the crossfire, or – for lack of a more humane term – the collateral. These are the people that you will be playing and the outlook is bleak. This much is clear even from just the title menu – while I’m sure the final game will have more game options, the only selectable option here is “Survive”.

If you want to find out more about This War of Mine, head over to TheSavvyTechs to read the full review. Note that the This War of Mine preview was for the PC version, but it is expected for release sometime in the remainder of 2014 for PC and mobile devices. 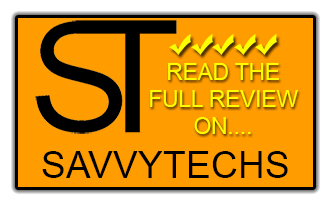 The post My First Hour Playing: This War of Mine Preview appeared first on AndroidSPIN.