Google successfully launched the Android One platform in India, with the first set of low-budget smartphones now up for purchase. While India is the first country to get the experience of Android One, Google has also affirmed to expand the program to other nations including- Indonesia, Philippines and South Asia (Bangladesh, Nepal, Pakistan, and Sri Lanka) by the end of 2014, with more countries set to be added in 2015.

Along with the global expansion, Google is also adding more manufacturers to the platter, which includes companies like Acer, Alcatel OneTouch, ASUS, HTC, Intex, Lava, Lenovo, Panasonic and Xolo launching Android One smartphones soon. Google has also roped in Qualcomm, increasing the possibility of a Snapdragon-enabled Android One handset, which may even be the LTE-enabled Snapdragon 210, witnessing as to how Google is targeting the $100 segment with its Android One program.

Sundar Pichai, head of Android and Chrome, said “This is just the beginning of the Android One journey. The first phones, from our hardware partners Micromax, Karbonn, Spice and chipmaker MediaTek, are available starting today in India from leading retailers starting at Rs 6,399. We’re also excited to welcome more partners to the program, including phone manufacturers Acer, Alcatel OneTouch, ASUS, HTC, Intex, Lava, Lenovo, Panasonic, Xolo, and chipmaker Qualcomm. We expect to see even more high-quality, affordable devices with different screen sizes, colors, hardware configurations and customized software experiences. Finally, we plan to expand the Android One program to Indonesia, the Philippines and South Asia (Bangladesh, Nepal, Pakistan, and Sri Lanka) by the end of the year, with more countries to follow in 2015.” 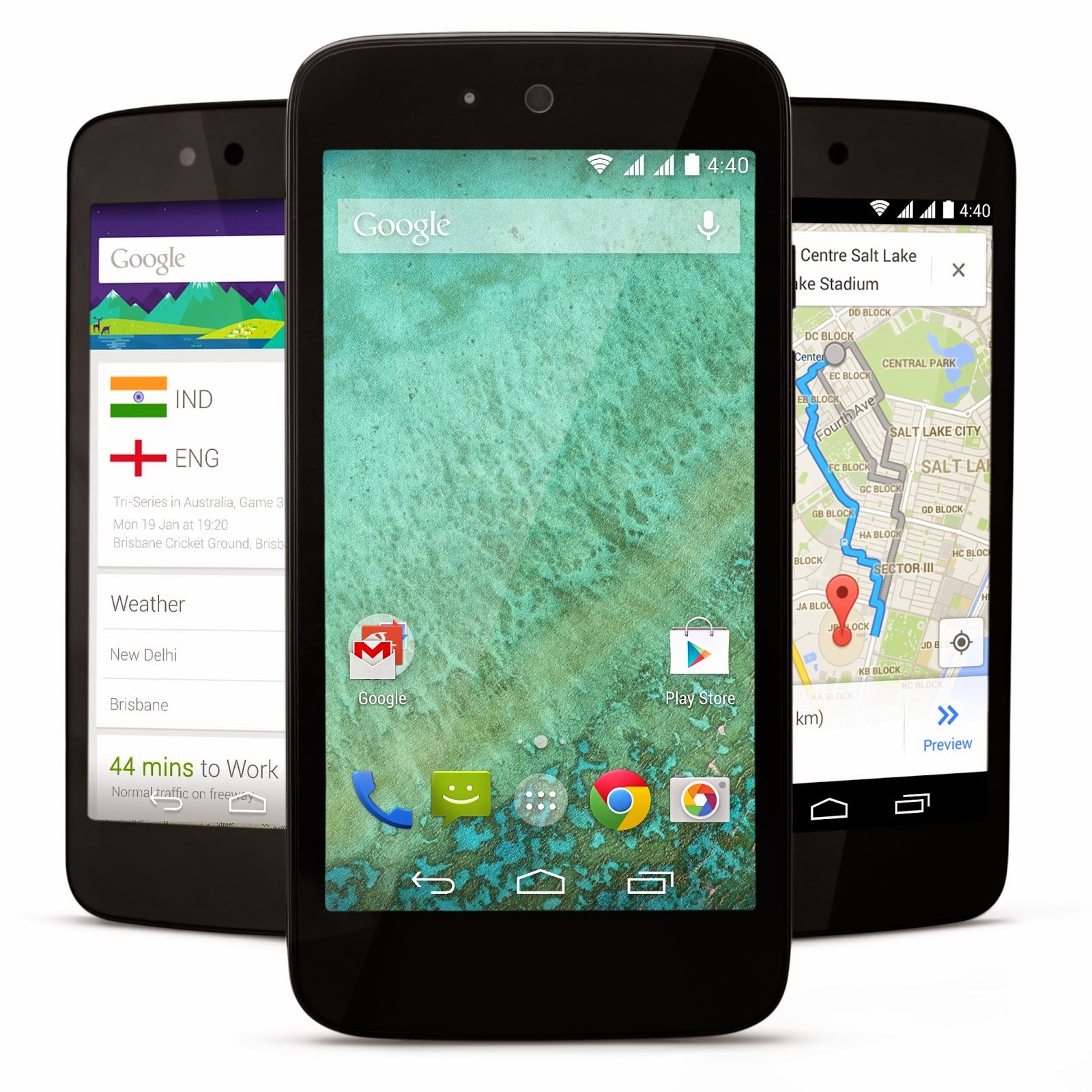 With Android One, Google is trying to make it cheaper for hardware vendors to launch a smartphone in the budget category by providing standardised hardware that vendors can take use, saving research and development costs in the process. While vendors can choose from the list of hardware designs, Google will also control the software department, and it has mentioned that it will be rolling out updates directly. Android One devices will also receive the much touted Android L update as soon as it comes out, with Google mentioning that these devices will be the first among the few to receive the update to the next version of Android.

What’s your take on Android One expanding to other nations? Let us know through your comments.

The post Android One expanding to six new countries by the end of 2014 appeared first on AndroidSPIN.