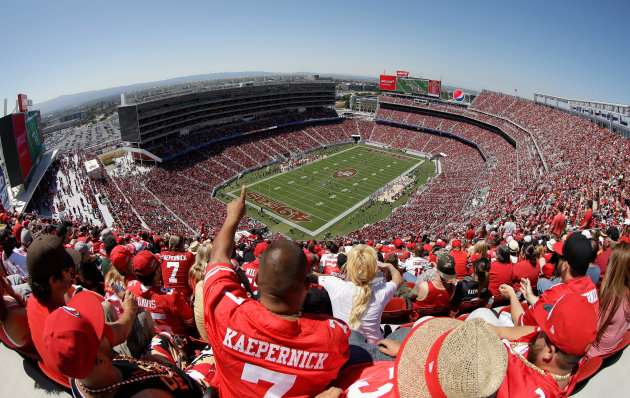 When an NFL team builds a brand new stadium, it’s usually packed with the latest tech to insure a flashy introduction. The Dallas Cowboys have absurdly large video screens over the field and the Arizona Cardinals can move the entire playing surface outdoors to soak up some rays. This season, the San Francisco 49ers moved from Candlestick Park to Levi’s Stadium: the first of the NFL’s venues to be LEED certified, thanks in part a solar collection system that will power all ten home games. To enhance the fan experience, there’s a smartphone app that sorts tickets, concessions and wrangles instant replay. In fact, you can use it to scout the line at the nearest beer cart or place an order in advance for pickup or seat-side delivery. As you might expect, this past weekend’s first game action put the new system to the test, and as is common with most new large-scale tech, fans felt the bugs pretty quickly.

The ability to pay for food and have it delivered right to your seat sounds like a welcome change… if the system works. Fans reported issues with concessions portion of the app not receiving orders, leaving one particular season ticket holder rather hangry. Also, the instant replay portion of the app wasn’t switched on for the first preseason game in Santa Clara, so fans weren’t able to access what’s sure to be a popular feature of the stadium’s software — especially for those folks in the nosebleeds. To lend a hand with the issues, so-called Ninerds are on hand to help troubleshoot tech troubles that may arise.

The Levi’s Stadium WiFi and network at large held up pretty well today. More work to do but we feel good.

Deadspin reports that the stadium’s WiFi network peaked when 20,000 devices hit it at the same time, but the venue seats 68,500 fans — of which I’d surmise 75% are likely to be carrying a smartphone. For those who were able to connect, speeds hovered around the 2-3 Mbps mark until the blowout loss at the hands of the Denver Broncos sent some fans home early lessening the burden on the system. According to a tweet from 49ers VP of technology Dan Williams, wireless access worked admirably in its first go, but the necessary improvements are on the way. So it seems that while coaching staffs work out the bugs with the sideline Surface tablets during the preseason, the folks at Levi’s Stadium will look to do the same with its remaining exhibition. A regular season crowd will put the app and its network to the test during Week 2’s matchup with the Chicago Bears. 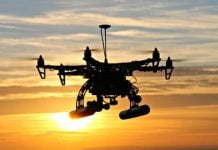 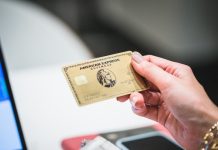 Save $50 at Amazon by using one American Express Membership point 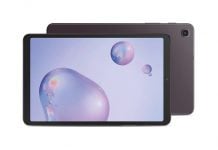