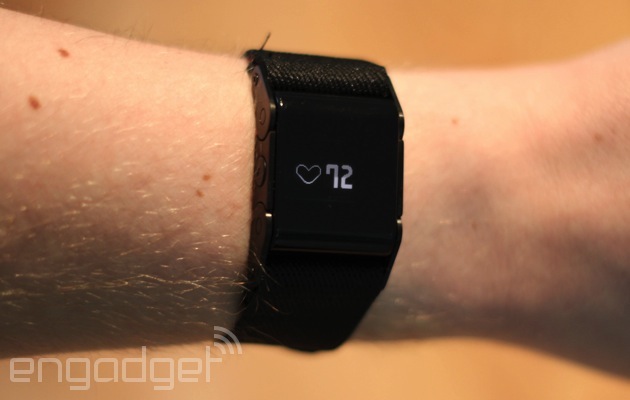 Heart-rate monitoring chest straps won’t be with us for much longer, as wrist-worn devices are offering optical sensors that do exactly the same job. PulseOn is the latest, and having spun out of Nokia back in 2012, is now offering its first entry into the market, the, uh, PulseOn. Confusing nomenclature aside, the company is now accepting pre-orders through Indiegogo, which was used to help raise awareness as well as cash for the small outfit. We’ve spent some time with the first model to roll off the production line, so if you’re curious if it’s worth splashing $170 out on one, read on.

Open the box and the first thing you’ll notice is how small the actual hardware is, the chunky bezel actually makes it appear a lot bigger than it is around your wrist. The PulseOn has a knitted elastic strap which is either cheap or elegant, and looks like the sort of thing a diver would wear on their off-days. Despite this, the watch isn’t waterproof beyond being able to resist a meter’s worth of the stuff. 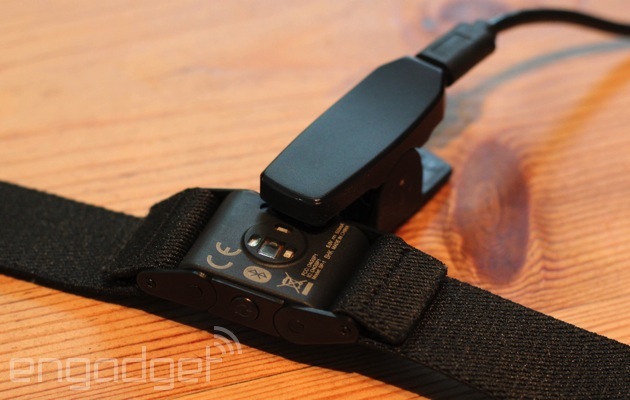 The other striking hardware feature is how the PulseOn charges. You need to connect the PulseOn to a microUSB-connected bulldog clip, ensuring that the two exposed electrodes on the clip match up perfectly with the corresponding points on the watch. It’s pleasingly different, which I have to commend, but that doesn’t make it an easy thing to use on a day-to-day basis, and if you found the original Pebble’s magnetic charger to be a tad frustrating, you may feel similarly here.

There are two buttons, one on each side, and unfortunately the control system is a tad on the opaque side. More than a few days in and we were still referencing the manual to work out which set of timed button presses got the hardware to do what we wanted. For instance, it’s a five-second press on the right key to activate and a seven-second press to turn it off again. Entering sport mode requires you to double-hit the left button, something we’ve not yet managed to get the knack of properly.

Once you’ve overcome this, however, life becomes reasonably easy. It’ll monitor your vital signs accurately when you take it out for a run. The only downside is that it’s almost useless without your phone riding shotgun. As much as it’s possible to use this hardware as a watch — albeit not that enjoyable — it’s really more specifically something designed as something you’d pull out of a drawer when you’re off on a run. 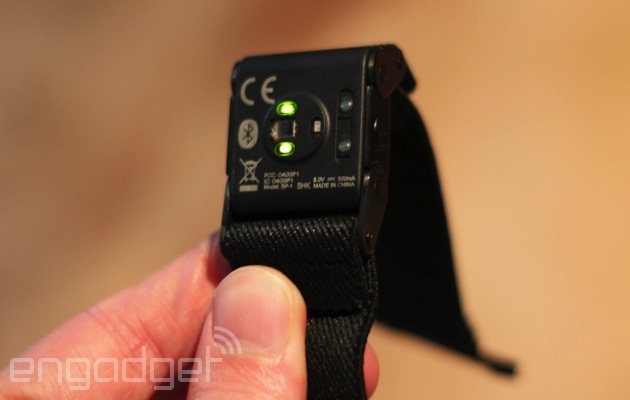 So, is it worth it? The problem is that the PulseOn sits in an awkward zone — well below fully featured alternatives, but also so far above casual wearables that it’s tough to recommend. The hardware’s really only designed for run tracking, but since it leverages your phone, what you’re really paying for is the sensor. If you’re a hardcore runner who is trying to up your fitness level and track your recovery time, then perhaps there’s some interest, but if you are that dedicated, why not just spend that little bit extra on dedicated hardware?