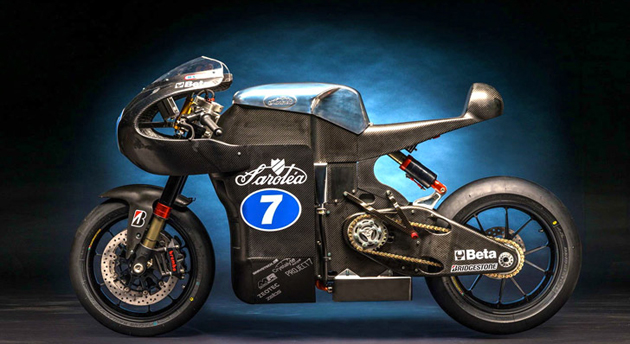 Technology is getting small — this week, Inhabitat took a look at LIX, the world’s smallest 3D-printing pen, which is powered by a USB port. Meanwhile, a team of British neuroscientists strapped the world’s tiniest pair of 3D glasses onto a praying mantis, and then exposed the bug to a series of weird 3D videos. The study aims to learn more about 3D vision. Cellphones could soon be shrinking, too. Researchers at Monash University have developed the world’s first spaser, which is basically a laser on the nanoscale. The development could lead to phones so small that they can be printed on clothes. And the musician Imogen Heap has created an interactive glove that turns gestures into music.

Solar power continues to expand in the American West, as the world’s largest fully operational solar plant just opened in Arizona. And with summer fast approaching, we showcased a natural swimming pool in Spain that uses plants to filter the water. Here’s one spot you won’t be able to visit this summer though: Officials have closed access to a large sand dune near Lake Michigan known as Mount Baldy after mysterious human-swallowing holes began opening up in the dune.

Tesla continues to blanket the country in charging stations for its electric cars — and recently, the company cut the ribbon on its 100th supercharger. Now that electric cars are becoming more mainstream, could electric planes follow suit? The world’s first battery-powered airplane, the E-Fan, just successfully completed its first flight in France. And an intriguing contender will join the pack at the famous Isle of Man TT Zero race next month: Saroléa’s retro-chic SP7 carbon fiber electric motorcycle will go head to head with some of the world’s fastest motorcycles.

The question of how ancient Egyptians transported the enormous stones used to build the pyramids has long been a mystery, but scientists at the University of Amsterdam think they’ve figured it out. The researchers found that mixing sand with just the right amount of moisture can double the material’s stiffness, enabling workers to pull the 2.5-ton stones across the desert. In a modern engineering feat, the world’s largest movable steel structure is being installed over a nuclear reactor at Chernobyl. Once it’s in place, the structure is expected to last about 100 years. In other architecture news, a Japanese company has created a new floating tsunami shelter, which is roughly the size of a large SUV. The Budapest-based architecture firm IVANKA has designed a remarkable building that collects rain and filters it through a special bio-concrete system to turn it into the highest-quality drinking water. And in Vietnam, Vo Trong Nghia Architects recently cut the ribbon on a green-roofed kindergarten that produces enough food for its 500 children. 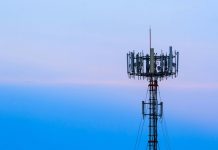 For towns large and small, 5G is the face of federal overreach 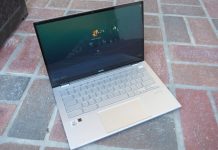 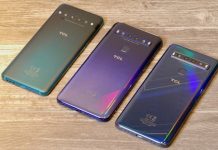 TCL launches its first phones, and even the 5G version costs less than $500

For towns large and small, 5G is the face of federal...