HomeNewsAndroid Silver is coming in February 2015, Nexus line will cease to...
News

Android Silver is coming in February 2015, Nexus line will cease to Exist 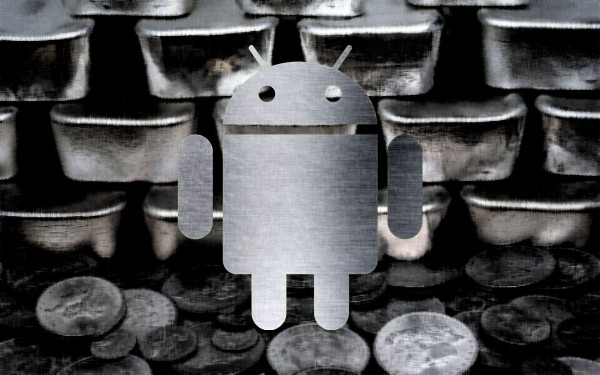 Late last month, Nexus line would be ending to make way for something called the ‘Silver’ line, from the sounds of which won’t quite have the same stock Android the Nexus devices had. Today, we’ve had our second mention of such a rumour and this time it’s from none other than leak extraordinaire, @evleaks. According to a series of tweets he sent out earlier today, the Nexus line will be ending (hence, no Nexus 6) and implies that something called Android Silver will be replacing it in February 2015.

From the sounds of these corroborating rumours, it sounds increasingly likely that this Android Silver line of devices is going to be a reality come 2015, though how closely it will resemble the Nexus device ecosystem is still up in the air. One of the more interesting assertions in these tweets is the suggestion that there will be no Nexus 6; some Chromium code earlier this week appeared to suggest the existence of not only a Nexus 6 but a Nexus 8 as well. Whatever the real truth is, we’ll be finding out sooner or later; we can always hope that an announcement is made during the Android section of the Google I/O proceedings in just over a month.

What do you think about the Android Silver devices replacing the Nexus line? Let us know your thoughts in the comments.