HomeNewsIn a Digital World: Why Apple's CarPlay Will be a Success
News

In a Digital World: Why Apple’s CarPlay Will be a Success 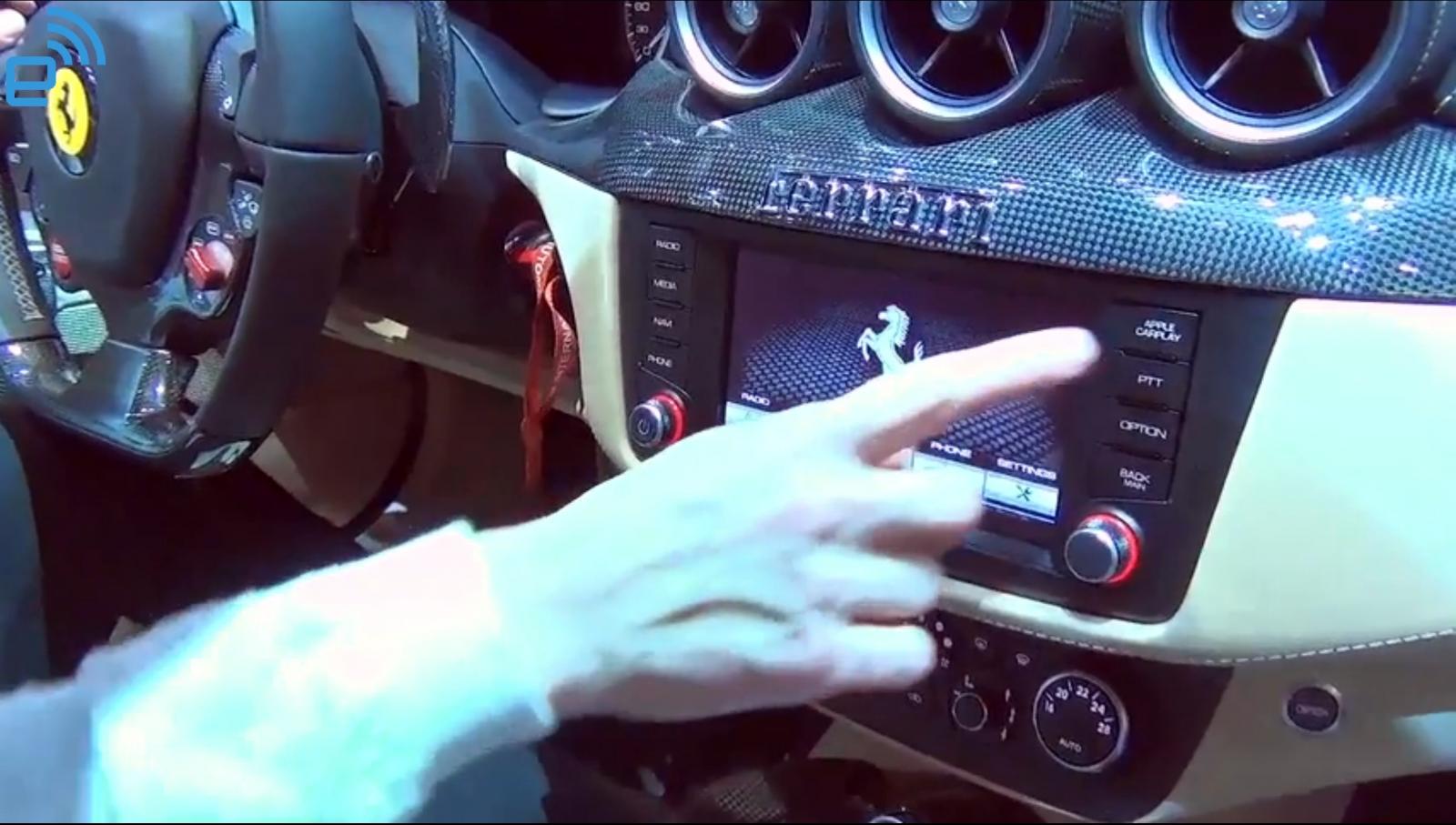 The iPhone has proven itself as one of the most reliable devices around these days, whether you’re browsing the web while connected to high speed internet or listening to music while working out at the gym. However, one area that could use improvement is making it easier to use while driving. Apple’s new CarPlay hopes to solve that problem.  The entire tech industry is abuzz with rumors about this new product. Starting with select 2014 models, they plan on integrating this new technology right into new cars as a stock option. Although CarPlay is not a revolutionary technology, it is certain to be a success for the Apple Corporation. Here is why: 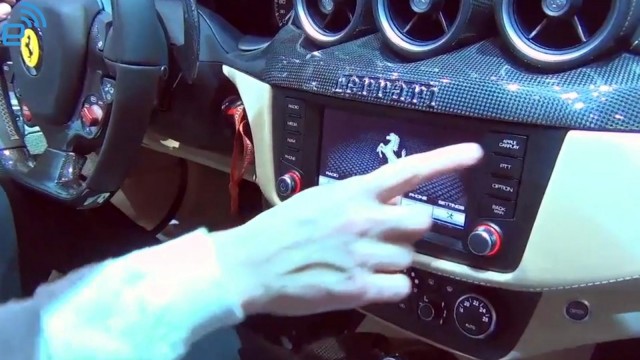 Mass Compatibility
There are millions of “i” products in the hands of countless individuals across the globe. Apple is designing the CarPlay with this in mind. As of the writing of this article, Apple CarPlay is compatible with the iPhone 5, 5S and 5C, and Apple has promised to expand compatibility to work with their other “i” products, such as the iPod and iPad. This gives consumers (especially Apple lovers) a new reason to invest in their existing products, in addition to CarPlay ready vehicles.

Familiar Interface
A large part of Apple’s brand is familiarity. Since the iPod, all of Apple’s “i” products incorporated the same intuitive iOS interface; Apple has promised to incorporate an intuitive iOS-esque interface into all of its future CarPlay products.

One of the main difficulties that people face with using voice control is a lack of familiarity with its commands. Since its creation, Siri has been one of the leading voice control services in the world. It incorporates an increasingly natural artificial intelligence that Apple users have become familiar with. This will make the transition to voice control much easier for CarPlay users.

From the icons down to the control panel organization, CarPlay retains a familiar style that makes users feel comfortable. For those who are less than tech savvy, this will make CarPlay much less intimidating.

Complete Integration
Apple intends to integrate all of those utilitarian and fun functions that make their products great. Here are a few of the features that they will integrate:

Hearing your favorite playlist or digital radio station while on the road has become a virtual driving necessity. CarPlay gives you full access to all of those songs and app-based music stations that Apple users love.

People love to stay connected with each other. Even the most trivial of communications warrant the need for an immediate phone call. Although in-car phone call technology is becoming commonplace, it is often limited. Apple promises to provide a full list of phone call features that will make calling people even easier.

Fully integrating both standard text messaging and iMessage into CarPlay will make communication even easier.

Although it is not quite on the level of Google Maps, Apple Maps is evolving into a navigation powerhouse that can get users from point A to B.

One of the most powerful tools for controlling modern technology is voice control. With voice activation and control, CarPlay gives you full access to this technology.

Safety
As technology becomes more and more distracting, it becomes more imperative that you find ways to keep your eyes on the road. All of the features that Apple CarPlay includes make for a much safer drive.

Car Specific Apps
Apple will be opening CarPlay to app developers, so there is no telling what creative pieces of functionality, ease of use and general usefulness that the product will offer. In addition, Apple’s stringent app policy will reduce the likelihood that the apps will be noninvasive.

The Apple Brand
A company’s brand can be an insanely powerful tool when it is well developed. The Apple Corporation has become a paragon of branding prowess, so you can expect them to leverage their brand to market CarPlay in ways that will make consumers amiable to it from the very beginning.

Expect CarPlay to become as ubiquitous as other Apple products. Apple has big plans for their new CarPlay technology. Do not be surprised if your next vehicle comes standard with it.