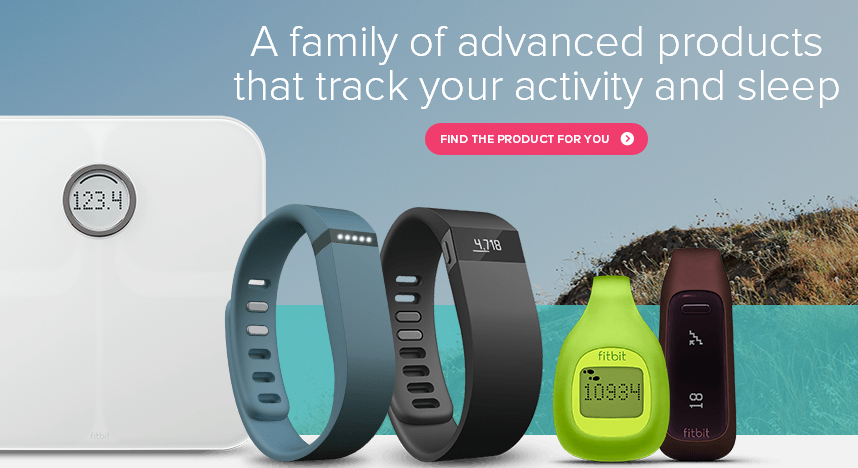 For those of you out there that have been waiting long and patiently for Fitbit to gain more device support in the Android world, we are pleased to inform you that they have pushed an update to the app that does just that.

As of yesterday at some point, Fitbit updated in the Play Store and added in a slew of Xperia Z model support.

Along with the update you also now have support for the Motorola Moto G too. The update adds to the list of slowly growing Android device support that was dominated by Samsung and the Droid Razr line mostly. The update also brought some Korean bug fixes and addressed crash reports.

Anyone out there with one of the newly supported devices happen to have a Fitbit available to try it out? If so, let us know if its working out in the comments. 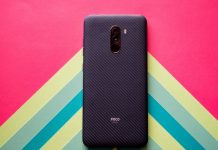 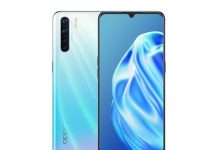 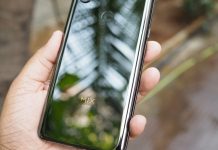 Xiaomi wants to launch its premium devices in India, but it won’t be easy