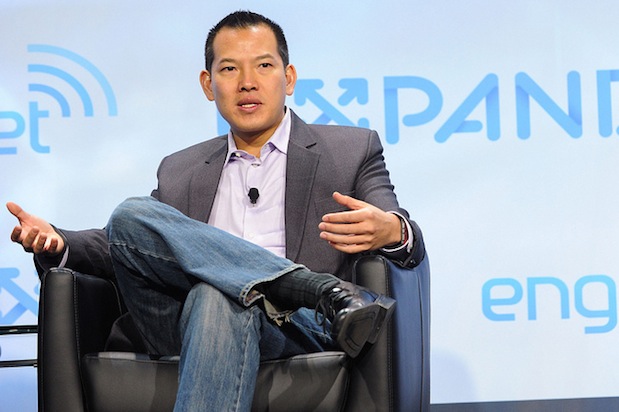 The last time we spoke to Erick Tseng, he was still working for Google as a senior product manager for Android. Since then, he’s left the Mountain View company for one just down the road: Facebook. Tseng came on to head up the company’s mobile division, which obviously proved to be particularly important the past few years. At Expand NY, Tseng talked about his new role as product manager for the company’s special projects group, which is still very tied to mobile, but in different ways. In particular, he addressed Facebook’s efforts to make it easier to connect to public WiFi hotspots and its early dive into the wearables space.