How to fix a broken screen on an iPhone 5s 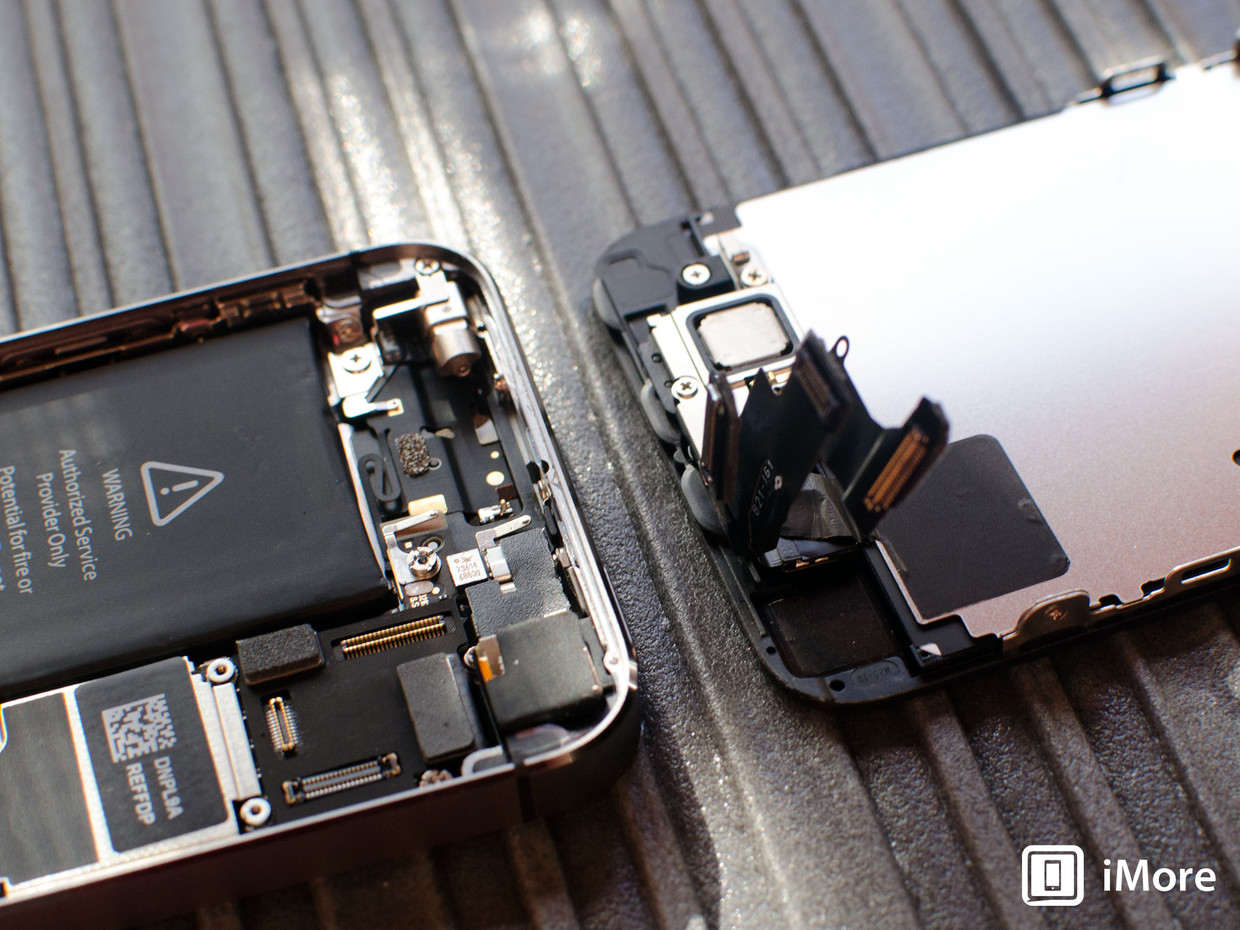 If you’ve broken the display on an iPhone 5s and you didn’t opt for AppleCare+, you can always DIY repair it yourself if you feel up to the challenge. Whether you’ve cracked the glass or your LCD isn’t functioning correctly, replacing the entire front assembly on the iPhone 5s will knock out both problems and get you back in working order in no time. The good news is, if you’ve replaced the screen on an iPhone 5 before, the iPhone 5s isn’t too much different.

So if you’re not covered by AppleCare, follow along and we’ll get your iPhone 5s looking brand new again in no time.

You’ll need some tools and parts in order to repair your iPhone 5s, including the replacement assembly. If you’re in the United States or Canada, we highly recommend checking out eTech Parts as we’ve had lots of good experiences with them and know their customer service is out of this world. All the links below will route you to the direct item on eTech’s site.

Power off your iPhone 5s 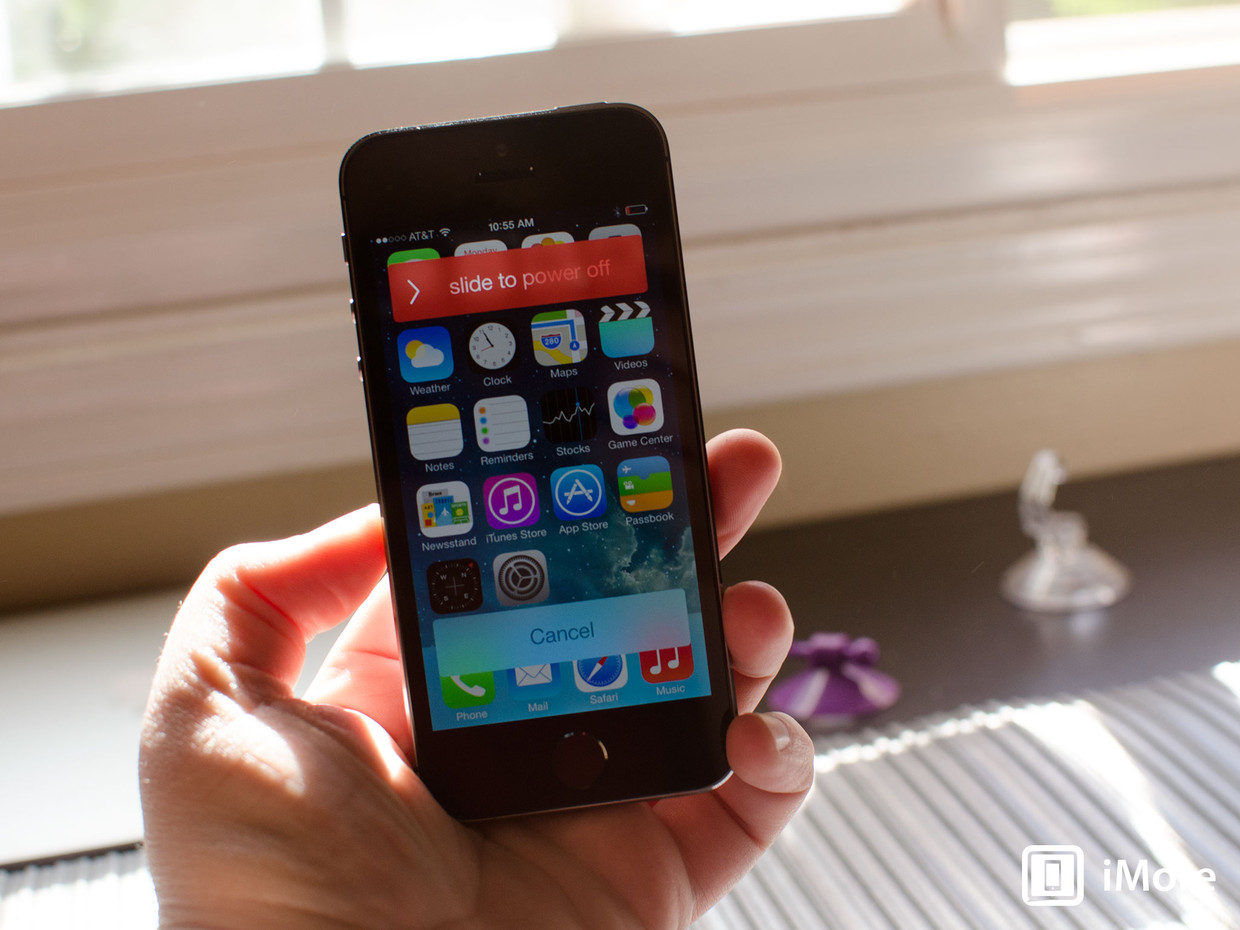 Before performing any repair on any device, always remember to power it off. Simply hold down on the Power button until you see Slide to Power off. One you’re sure your iPhone 5s is turned off, proceed to the next section. 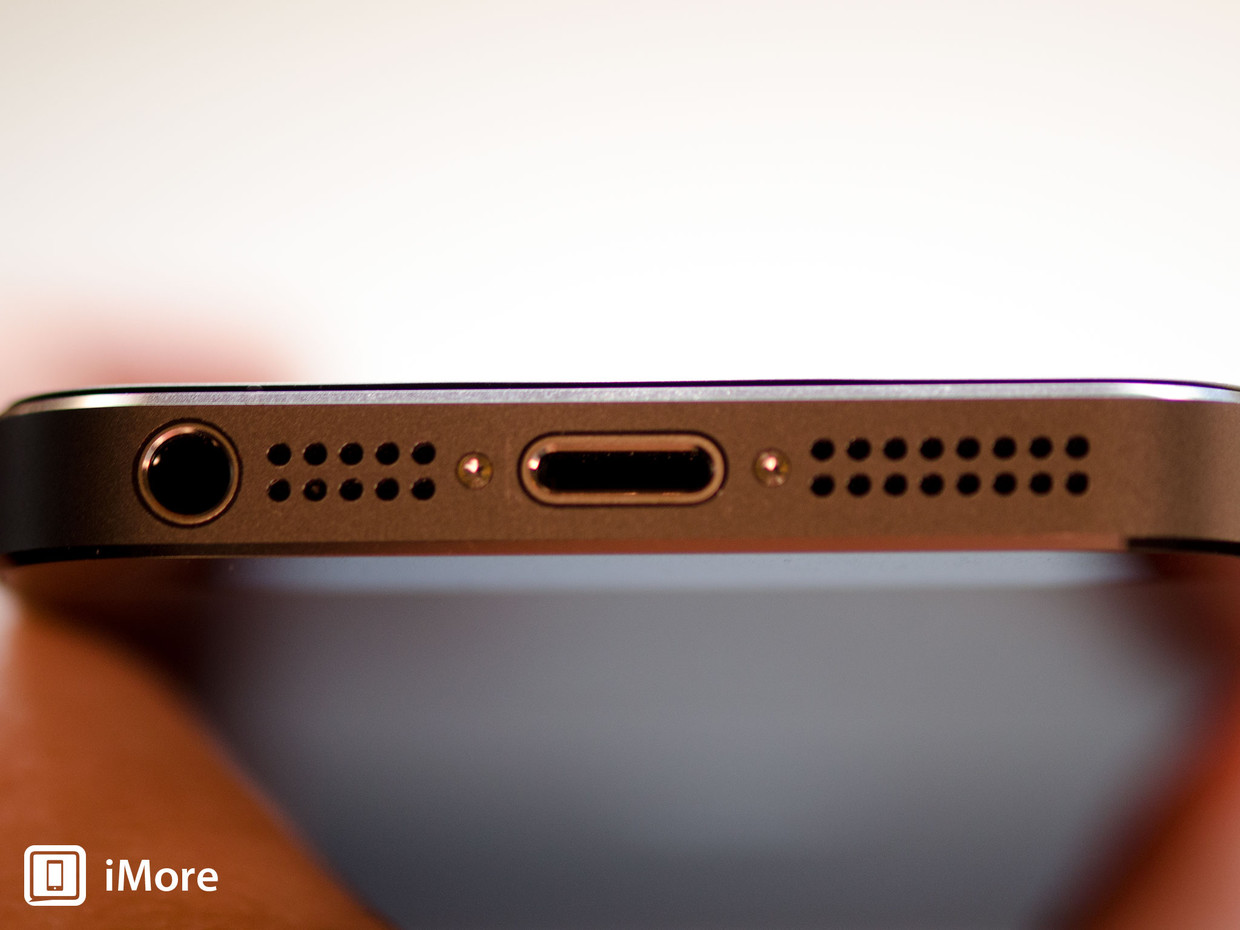 There are two security screws that secure the screen to the frame and they sit on each side of the dock connector. Use your 5-point security screwdriver to remove them. They are both the same size so it’s okay if you mix them up.

Note: We used the suction cup method here but note that if the screen is extremely spidered, you may not be able to get a firm grip with a section cup. If that’s the case, carefully work your way around the bottom of the phone between the frame and display assembly with a razor blade until you can gently pry up using the flat end of your spudger tool instead. We recommend using plastic razor blades if you can find them since they won’t cause damage to the finish of the iPhone’s frame.

Transfer components from the old display to the new one 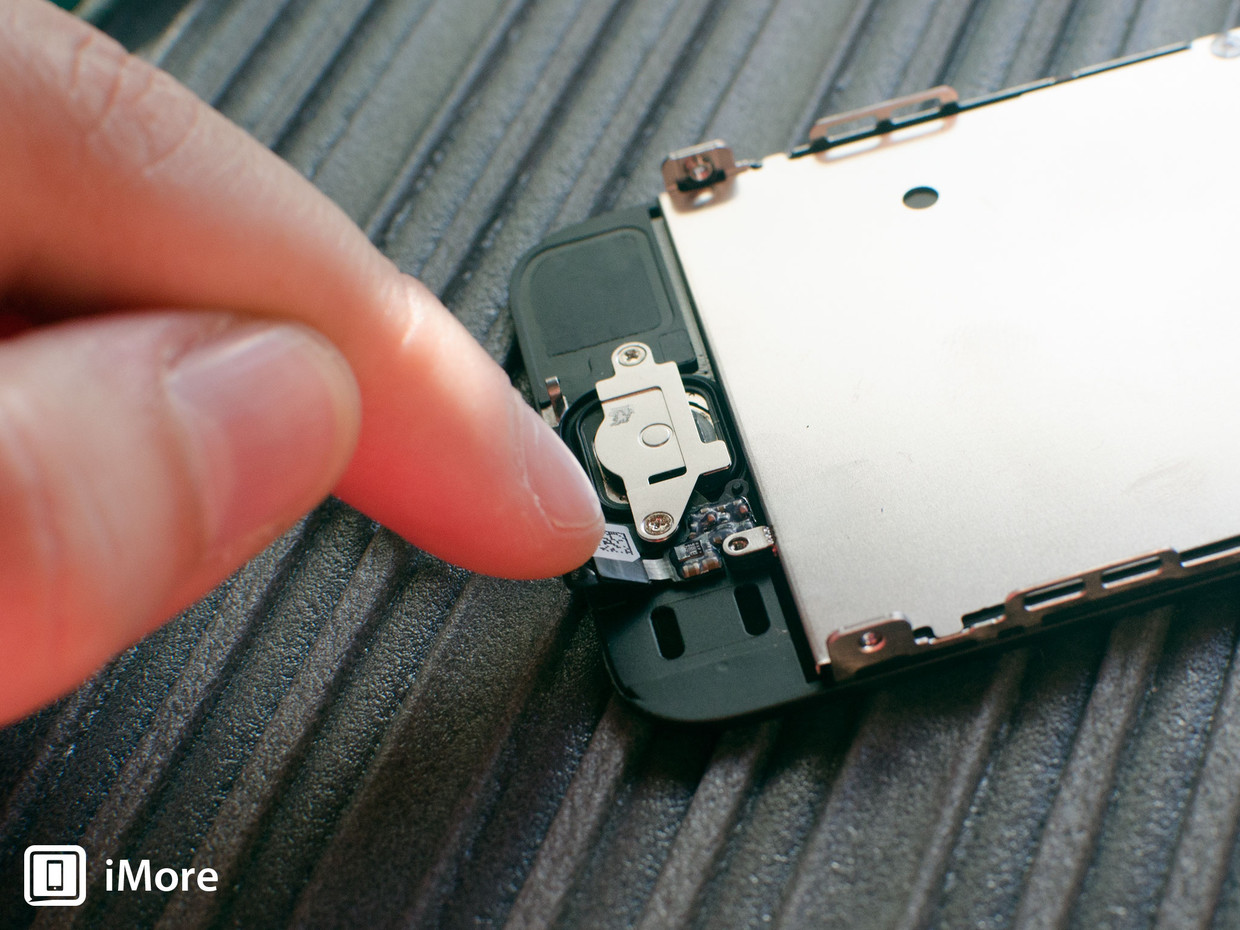 If you’ve ever replaced a display on an iPhone 5, you’re probably already aware that screen replacement assemblies come pretty much barebones. This means you’ll need to transfer the components and shields from the old assembly to the new one.

Transfer the Touch ID sensor and the Home button assembly

Transfer the earpiece, front facing camera, and heat shield to the new display

Now that you’ve gotten everything transferred over from the old broken display to the new one, simply follow the steps in the Remove the broken display section in reverse order to attach the new display. 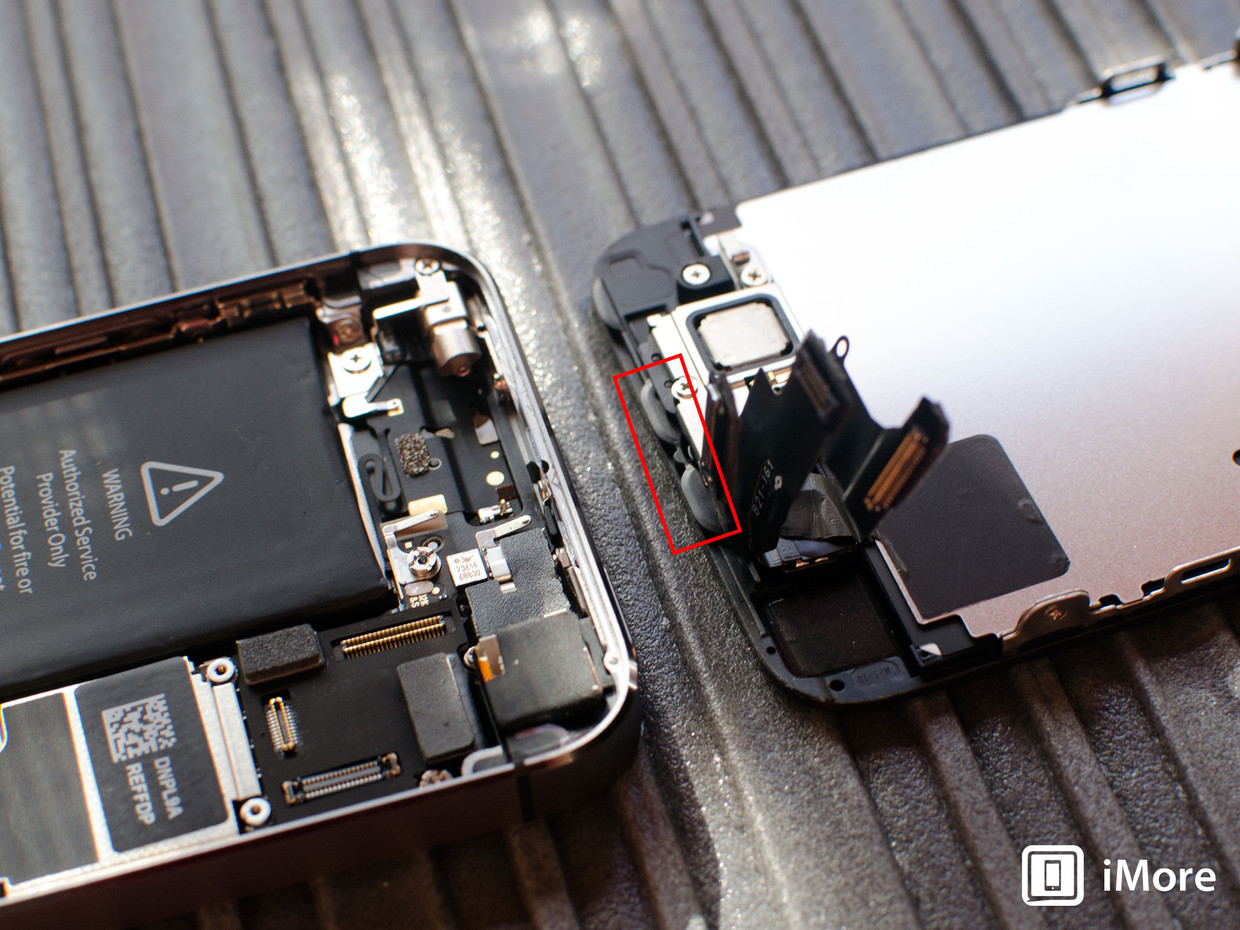 Take note that there are small clips that run along the top of the display that you’ll need to line up in order for it to snap down correctly. You can clearly see them in the photo above. Don’t force the display if it isn’t snapping into the brackets along the side. Make sure you’re lining up the top correctly and try again. If the top doesn’t want to sit correctly, make sure the earpiece bracket is sitting correctly as it the clips on the side aren’t completely flush, it will cause issues with seating the screen properly. Make sure you check all these points before pushing down on the display.

Replace the security screws on each side of the dock connector

Now that the display is back in place, use your security screwdriver in order to replace the two screws on either side of the dock connector. 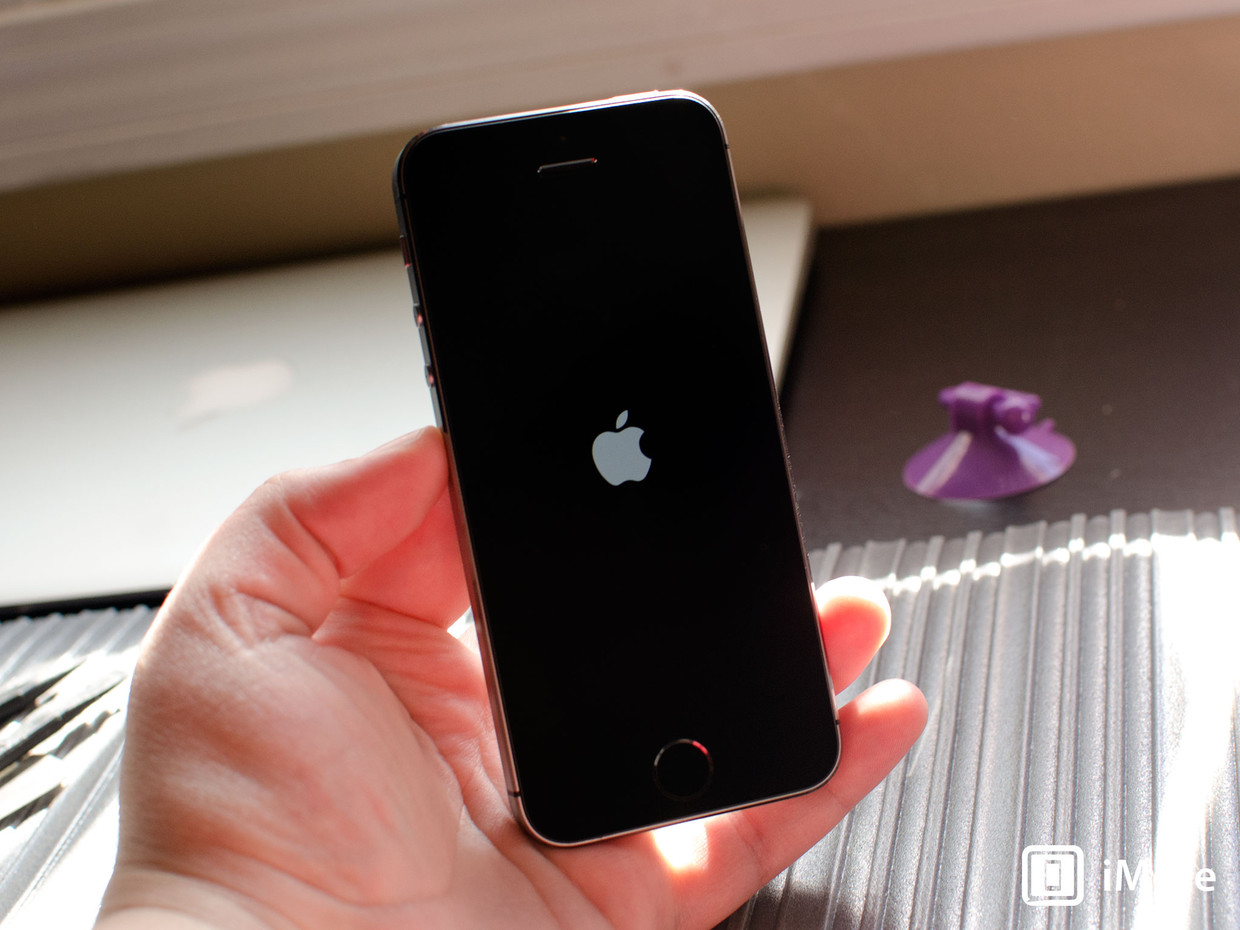 It’s now safe to turn your iPhone 5s back on. If all went well, you should see an Apple logo. Once the iPhone 5s finishes booting up completely, make sure you check the following functions since the components involved were transferred and moved around:

If all of the above checked out okay, you’re good to go!

The Premier League, La Liga, and Serie A seasons have resumed and soccer in the U.S. has now returned with
Read more
How to

There's a lot going on in the world right now, but we want to ask you something extremely pressing —
Read more
How to

The Premier League, La Liga, and Serie A seasons have resumed and soccer in the U.S. has now returned with
Read more