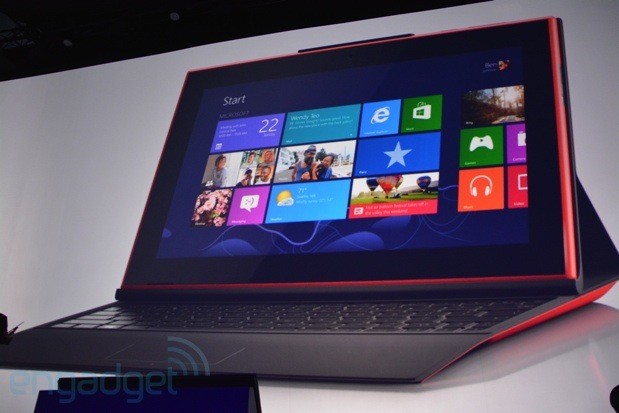 Windows Phone naysayers have always argued that the OS doesn’t have enough of the most popular apps out there, but Microsoft is quieting down the critics, one a handful of apps at a time. This time around, we can add Flipboard to the list of in-demand apps that are finally coming to Nokia devices. We’ll first see the app on its first Windows RT tablet, the Lumia 2520, as the company just announced on stage at Nokia World, before it rolls out to Windows Phone 8 devices in the coming weeks.

The Lumia 2520 is also set to launch with Nokia’s new Storyteller app, displaying photos and videos in the form of stories, as well as the updated Camera app, which is already coming to Nokia’s 6-inch smartphone: the Lumia 1520.

How to create the best work practices for working remotely

The best Sudoku apps for Android and iOS

How to upload high-quality 4K images to Twitter for Android