The iPhone 5C: A look at a case-maker’s dummy unit 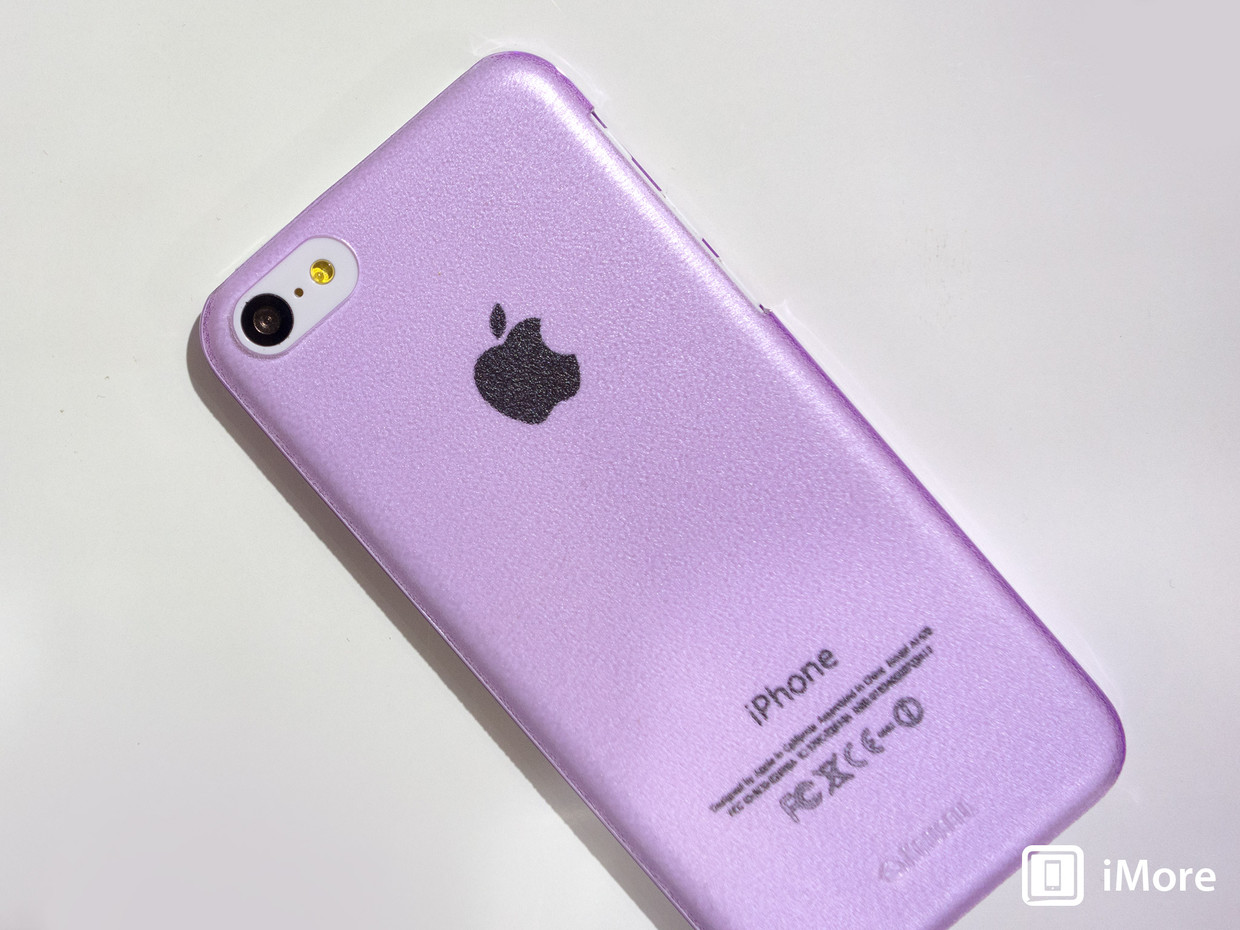 This is the iPhone 5C. At least, insofar as case-maker Krusell is concerned. We’re in Berlin at IFA 2013, and just days before the Sept. 10 iPhone event — where we expect the new lower-cost iPhone to be officially announced — we’ve found one. Well, actually, we’ve found more than one. We’ve found a bunch of them in a whole range of different colors. We must point out though that this isn’t an Apple unit of the iPhone 5C, but one of the units that the accessory manufacturers have constructed themselves as their own interpretation.

Given the source, a company that outed the iPhone 5 here a year ago, we’re pretty confident this is the real deal.

First, the device. We’ve seen a bunch of leaks in recent weeks and months suggesting what the iPhone 5C will look like, and as you can see from these images, they’re pretty much spot on. The device is essentially the same size as the existing iPhone 5, and all the ones we’ve seen have a white front. The color differences are round back, as we’ve previously heard, and we’ve seen the iPhone 5C in white, blue, yellow and pink here. The colors are actually pretty nice, the yellow is quite bright, but the blue in particular looks really nice up close.

The actual device does differ from the iPhone 5 — and the expected iPhone 5S — the most obvious being round the back. The much-rumored plastic shell is here in all its glory, and while it does look glossy, we’d put it in the realms of the iPhone 3G and 3GS in terms of finish. 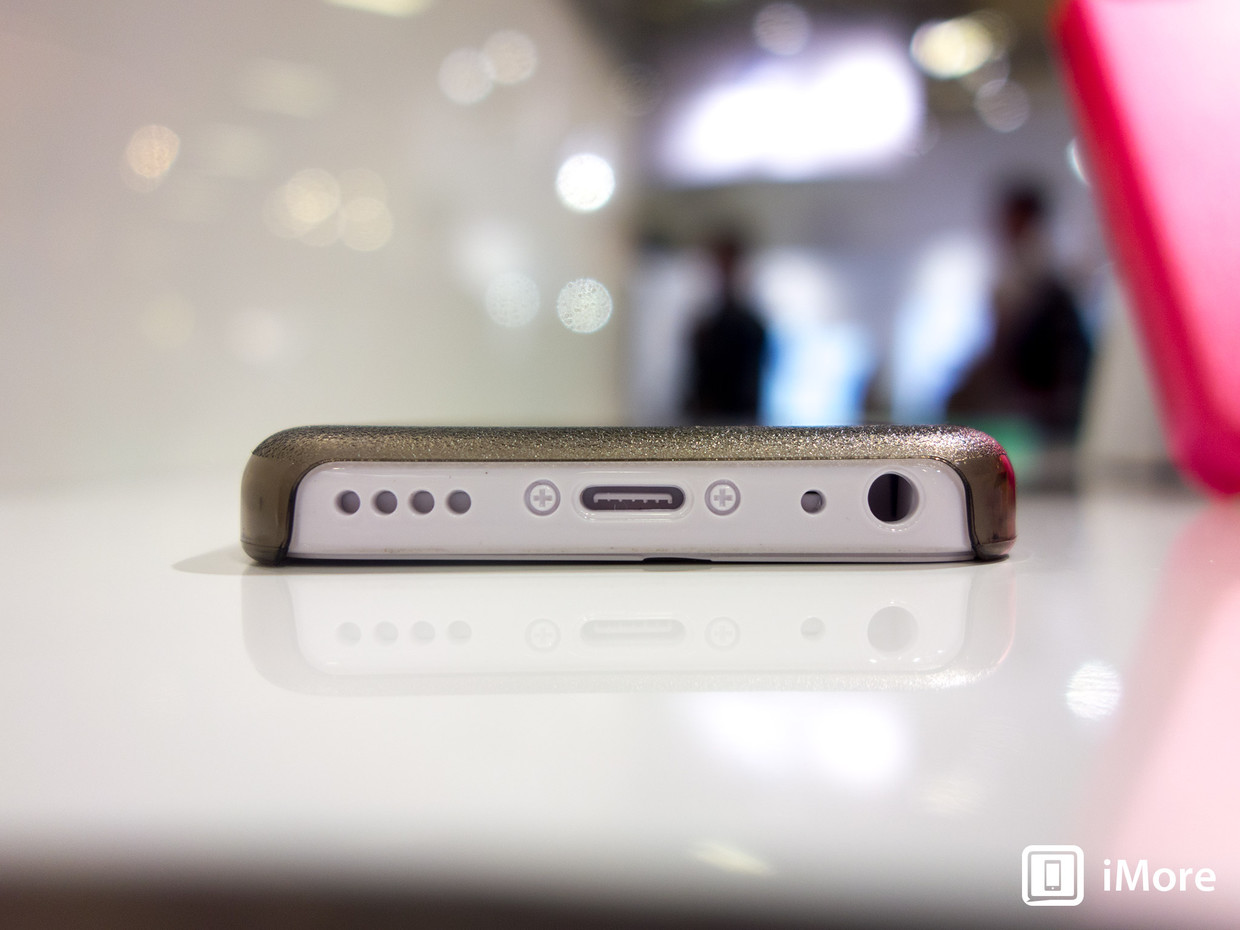 Down bottom, there are only 4 holes for the speaker in a single line, Lightning port in the center, and the microphone and the headphone jack to the other side. The design is noticeably different, and the plastic shell also extends around the sides, top and bottom of the phone.

The buttons on the side are same in arrangement as the current iPhone 5, but different in style. The iPhone 5C buttons aren’t round, but more a rectangular shape, and they appear to be color matched to the color of the shell. The mute switch is still pretty much the same in design, and the SIM card slot is still on the right hand side of the phone. Up top, power button remains the same as on the iPhone 5 as well.

As we’ve already stated, this isn’t a working unit from Apple. But, the source of these units is one of the worlds largest case manufacturers, and they also have a ton of iPhone 5C cases here in Germany as well. So, we’re confident.

Apple is going to unveil the iPhone 5C this coming Tuesday, September 10 at an event in California, so we’ll see the finished article only then. For the absolute best in iPhone 5C and 5S coverage, keep it locked to iMore. For more of the iPhone 5C, check out the gallery and video below.