Chinese mobile carriers China Telecom and China Unicom will reportedly begin taking pre-orders for Apple’s upcoming iPhone 5S and low-cost iPhone 5C next week, with deliveries being fulfilled the week after, according to a report from Reuters. The report follows the issuing of invitations for a September 11 Apple satellite launch event in Beijing, just hours after the company holds its main media event on September 10 at its headquarters in Cupertino, California.

“There used to be a wait of a few months before Apple launches their latest products in China, but nowadays, China is too important a market for Apple and so it will be the first batch of markets to start selling the low and high-end iPhones next week,” said a source at one of the telecom carriers, who declined to be identified as he was not authorized to speak to the media. […]

Days after the launch in Beijing, both of Apple’s current Chinese carriers will accept pre-orders. It will take about a week for them to deliver the new iPhones to their customers, the source said.

That timing supports circulating rumors and speculation about the new iPhones launching in the first wave of markets on Friday, September 20, roughly a week and a half after Apple’s media event.

Currently, China Telecom and China Unicom are the only carriers in the country to carry the iPhone. China Mobile, the world’s biggest carrier, does not currently carry the iPhone, but there have been reports that the carrier may be close to a deal with Apple for the iPhone. Rumors have indicated that a China Mobile iPhone launch could come slightly later than on the other Chinese carriers due to the need for regulatory approval of unique iPhone hardware compatible with China Mobile’s network. 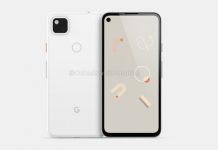 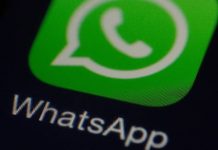 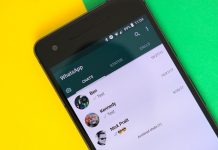