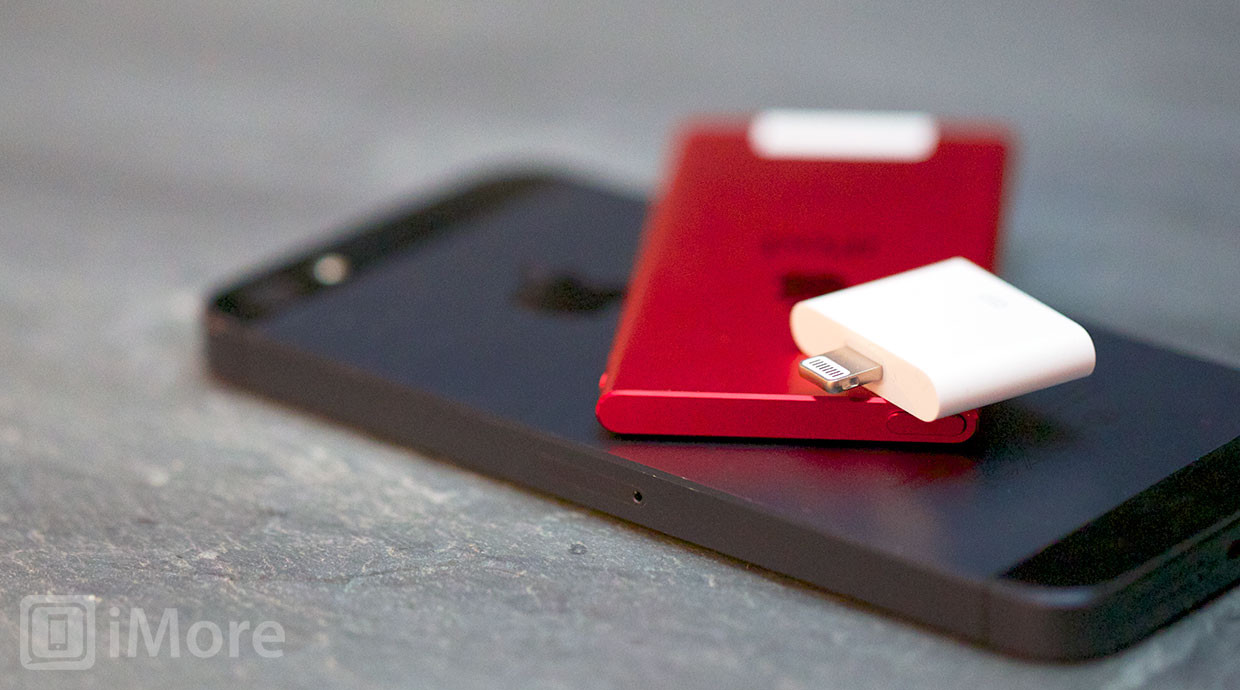 Even with rumors of Apple fast-tracking the 30-pin dock connector’s demise, millions of legacy devices aren’t going to disappear over night

While the iPod debuted in 2001, it was a Mac-only peripheral that used FireWire to charge and to sync with its host computer. There was no built-in Wi-Fi, no wireless sync, and at that point, old, slow USB 1.1 was standard equipment on the Mac. Recognizing a great market opportunity, Apple brought the iPod to Windows users in 2002.

FireWire worked quite well as both a speedy sync interface and as a charging interface, but it also inhibited the iPod’s adoption among Windows PC users, who (still) greatly outnumber Mac users. Although FireWire wasn’t completely unknown among Windows users – Sony PCs came equipped with FireWire ports labeled “i.Link” – it certainly wasn’t as ubiquitous as USB.

In 2003 Apple threw off the shackles of FireWire and mated the iPod to a 30-pin dock connector.

Finally, in 2003, with the introduction of Apple’s third-generation iPod, Apple threw off the shackles of FireWire and mated the device to a 30-pin dock connector instead. While Mac users could still use FireWire, PC users got a USB cable that summer, and iPod adoption rates went off the charts.

From then on, the Dock Connector was the standard interface for the iPod. And for its successors, the iPod mini and the iPod nano (the iPod shuffle started out as a USB memory stick and later went to its current clip-on button form factor).

Once Apple introduced the Dock Connector, they started to license third parties to make products designed to support it. Pretty soon the iPod ecosystem was rife with companies that produced docking stations, speakers, clock radios and other devices that supported the Dock Connector.

And so it remained until 2012, when Apple introduced the Lightning connector.

Apple wanted to continue to evolve the shape and dimensions of iOS devices, but they were faced with a problem that wasn’t an issue when the Dock Connector debuted in 2003. Chip miniaturization and improved manufacturing processes made it possible to shrink iOS devices to almost unbelievable thicknesses. There also came a need to do more inside. None of this was possible with the relatively large 30-pin Dock Connector in the way. It was no secret that Apple was working on a new connector to replace the 30-pin Dock Connector.

Apple debuted the Lightning Connector with the iPhone 5 in 2012

Apple debuted the Lightning Connector with the iPhone 5 in September, 2012. Apple called Lightning “smaller, smarter and more durable than the previous connector,” noting that it has a reversible interface that’s adaptive – it only uses the circuitry that each device connected to it requires.

I have no doubt that when we see refreshed iOS devices announced next month, they will have Lightning connectors. Lightning is the way new iOS devices will connect to computers and other devices from here on out. Already Apple’s shipped millions of Lightning-equipped devices, and third parties with MFI (Made for iPhone/iPad/iPod touch) certifications wasted no time getting Lightning-based products ready for distribution.

But that doesn’t mean the 30-pin Dock Connector is going away any time soon.

Here for a while

Predictably, Apple’s created a bit of a quagmire with the Lightning transition. Many consumers who have purchased iOS devices in the past already have accessories that use 30-pin dock connectors – everything from clock radios to car stereos – and they’re not anxious to scrap those and start over again. So Apple has a Lightning to 30-Pin Dock Connector converter that helps bridge the gap. And more companies are producing Lightning-equipped devices every day.

But that doesn’t change the state of the Apple union. Tim Cook noted in January during a conference call with financial analysts that Apple had shipped 500 million iOS devices in total.

At that point, the company had barely shipped three months’ worth of Lightning-equipped iOS devices. The vast majority of the devices it had shipped were equipped with 30-pin Dock Connectors.

What’s more, you can walk into a store today and buy current Apple hardware with 30-pin Dock Connectors – the iPod classic retains the 30-pin Dock Connector, for example, and the iPhone 4 and 4S are still available from Apple and other retailers. Not to mention the iPad 2.

But the fact remains that hundreds of millions of iOS devices remain in circulation today that still use the Dock Connector.

That may change soon: September and October are historically big months for Apple to make iOS product announcements, and we already know that Apple has something up its sleeve for September 10th.

But the fact remains that hundreds of millions of iOS devices remain in circulation today that still use the Dock Connector. So if you’re worried about products that use it disappearing tomorrow, don’t be. It’ll be here for a while longer.