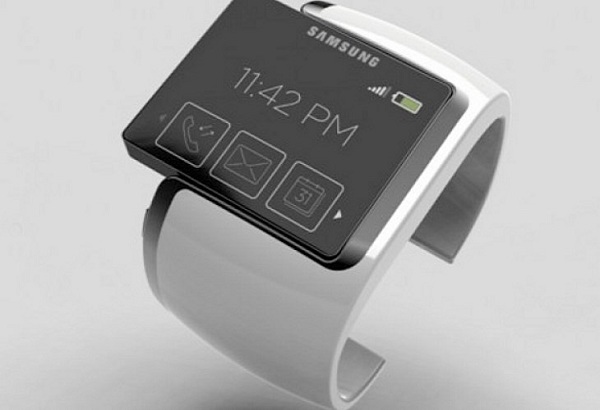 Somehow this news doesn’t surprise me one bit: a new trademark has been applied for at the United States patents and Trademarks Office, hoping to trademark the name “Samsung Galaxy Gear“. One guess for what that might relate to. Yes, it looks very much like the so called Samsung GEAR is going to be sold under the much more generic “Galaxy” label that Samsung appears to be applying to everything lately (Samsung Apex not included).

The application stipulates that the trademark would be used for:

Or in a word, a smart watch. This is not an unusual move for Samsung as it looks to be consolidating its mobile-tech under one umbrella “Galaxy” name, though this differs slightly from the approach LG has taken which has taken measures to differentiate its premium line of phones from its other lines. All the same, its exciting to see the wheels turning behind the scenes, hopefully to culminate for an announcement on September 4th at IFA 2013.

What do you think about the “Galaxy” brand at Samsung? Is it getting too diluted, or is brand recognition more important? Let us know what you think in the comments.