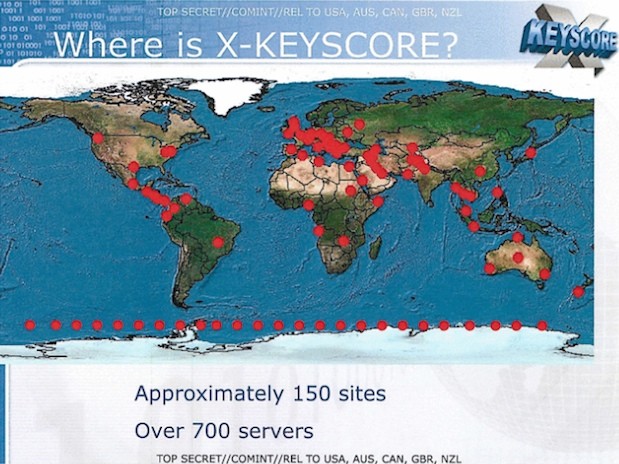 How to take a screenshot on Windows 11

The most innovative laptops of 2022