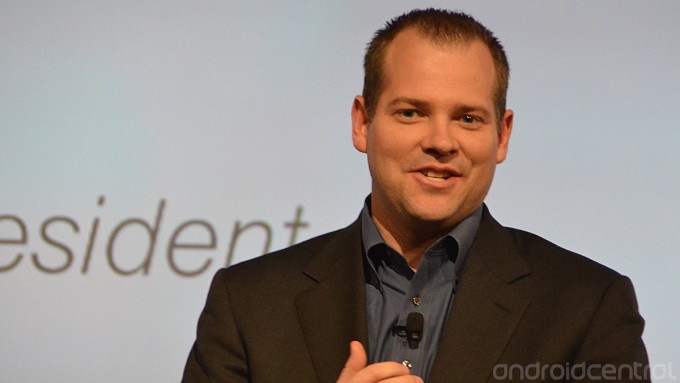 HTC is reorganizing its U.S. operations with the addition of a new unit focused on "emerging devices" and a new lead role for global sales boss Jason Mackenzie, according to a report from The Wall Street Journal. An internal email from CEO Peter Chou obtained by the newspaper states, "Effective immediately, in addition to his current duties in supporting me with global corporate strategy, Jason Mackenzie will lead HTC America."

Mackenzie previously served as HTC's president of the Americas region prior to moving to a global marketing and sales-focused position. Last November he moved to his present role as President of Global Sales.

The email goes on, "Mike Woodward will lead Emerging Devices, a newly established business unit that will focus on innovative new HTC products and global distribution strategies." The WSJ says there's no specific information on precisely what the emerging devices unit will focus on, but the name suggests a possible expansion into other product categories for HTC.

Whatever the new "emerging devices" unit eventually comes up with, HTC's immediate future is focused on smartphones. The company recently announced a smaller, less expensive version of its flagship device, the HTC One Mini, and Android Central understands that a larger version with a faster CPU — the HTC One "Max" — is to follow in September.

These are the best cases for your brand new Pixel 4a 5G!

Control your network traffic with parental controls on your router