One of the big stories from CES 2013 back in January was the low-key partnership between game developer Valve and modular computer maker Xi3. The two companies collaborated to make the Piston modular computer, also known as the “Steam Box.” However, it looks like Valve backed out and is no longer associated with Xi3 or the Piston. 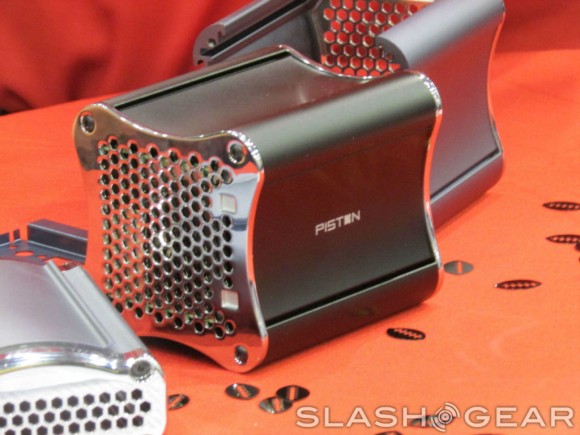 According to Eurogamer, the partnership between Valve and Xi3 was on shaky ground anyways, and Valve’s Doug Lombardi said that the company made some deals with Xi3, but those plans have been fizzled. Lombardi said that “Valve began some exploratory work with Xi3 last year, but currently has no involvement in any product of theirs.”

However, this doesn’t mean that Valve isn’t working on hardware of their own. Last week, Valve CEO Gabe Newell said that Steam Box prototypes would be available for developers sometime this spring. So while the company may not be partnering with Xi3, it looks like they’re still continuing on with plans to build their very own hardware platform.

However, a few days later, Lombardi said that while Valve is testing various hardware, the company is still a long way off from releasing anything hardware-focused. As for the Xi3 Piston, it features a 3.2GHz quad-core processor, 8GB of RAM and a 128GB SSD for the entry-level version. The computer will cost $999, but if you pre-order it, you can get $100 off.