VEVO has just launched a new service that will bring back the good old days of MTV (before it became a network filled with terrible reality TV shows). The new service is called VEVO TV, and it’s a 24-hour live music video streaming service. The stream will be composed of new artists, new songs, popular hits, various genres, live concerts and more. VEVO is becoming the Pandora of music videos, bringing viewers their favorite music videos while also exposing them to new material. 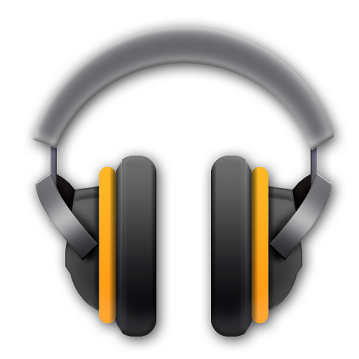 The new service will not be using an algorithm. The service has a designated team to help run it 24 hours a day. According to the VEVO’s Senior Vice President of Product and Technology, there will be a lot of heavy lifting occuring behind the scenes. The team has to keep track of the live feed by attaching “metadata” related to the content. Meaning they have to change and adjust information according to the content currently played so that users will be able to, for example, share the correct content to their social feeds and save the right content to their playlists.

VEVO TV is just a start of things to come. In the future, the service can expand to become multiple channels dedicated to a certain category. There could be a channel dedicated to only live music, another for new up-and-coming artists, and several for the various music genres like Rap, Country, Reggae, Pop, and more.

VEVO TV will not be limited to just the PC. Viewers will be able to access the live streaming service from a variety of devices like their Android, iOS, or Windows phones and tablets. The content will also be available through internet TV boxes like Roku, as well as game consoles. VEVO TV brings back the retro MTV, which used to be THE network for watching non-stop music videos.

Old school MTV gets reincarnated as VEVO TV is written by SlashGear.
© 2005 – 2012, SlashGear. All right reserved.

The 8 best deals in the Walmart Labor Day Sale 2021

Which smart speaker should you get?