The IDC recently had to adjust its numbers for its 2013 forecasted market share. It didn’t expect there to be so many low-cost budget Android tablets to be announced this year, like the HP Slate that goes for $169. The IDC has increased its 2013 forecast for the tablet market from 172.4 million units shipped worldwide to 190.9 million. It also believes that tablet shipments will see an 11% increase annually between 2013 and 2016. 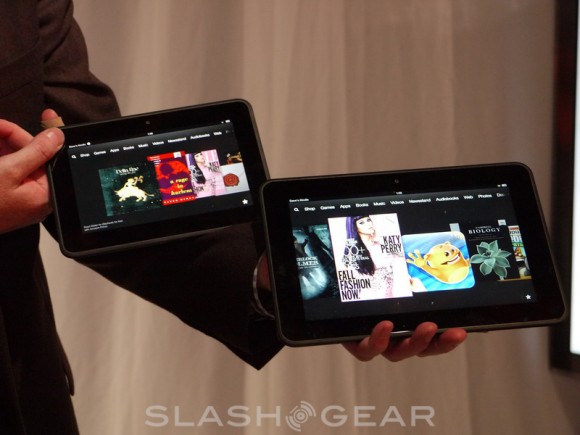 Jitesh Ubrani, an analyst for IDC’s Tablet Tracker, states that “One in every two tablets shipped this quarter was below 8 inches in screen size. And in terms of shipments, we expect smaller tablets to continue growing in 2013 and beyond.” Manufacturers are seeing a trend in smaller tablets outselling the more larger 10-inch tablets. The smaller tablets are much easier to carry around and to use when performing daily tasks.

The IDC believes that the low-budget Android tablets are the main reason for Android’s success in the tablet market. Consumers don’t want to spend $500 on a high-end premium Android tablet or iPad when there is a $150-$200 tablet, like the Kindle Fire, that can give them everything they need. Low-cost Android tablets are also hurting the sales of eReaders, which have seen a decline year-over-year due to the more efficient, tablets. The IDC has reduced its forecasted shipments of eReaders by 14% from the years 2013 to 2016.