For most people, their worst fear is having their private information, like their search history or e-mails, leaked out to the public. While their information wasn’t leaked publicly, many people found that their greatest fear almost became a reality when Google Street View cars accidentally came into possession of their passwords, adult-rated web site visits, and e-mails by activating their wireless collection system. 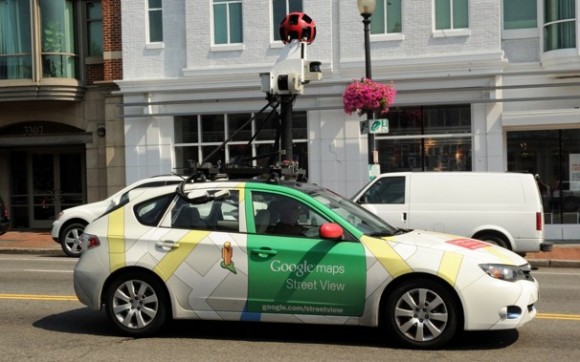 “We work hard to get privacy right at Google. But in this case we didn’t, which is why we quickly tightened up our systems to address the issue.”

This issue has affected many countries, including France, Norway, Belgium, Finland, Netherlands, Switzerland, Austria and Australia, and Ireland. The data was collected from unencrypted Wi-Fi networks. Alongside the $7 million payment Google may have to pay, the FCC had also imposed a $25,000 fine on the company regarding the Street View privacy breaches, a fine that only amounted to .001 percent of company’s revenue for a single day.

Google’s Street View cars are only supposed to collect images to be used for Google Maps, but due to an engineering issue, the cars collected a lot more information. Google intended to delete all of the private data in 2010, but some of the information still lingered in its system. Various privacy agencies all over the world began reviewing Google’s data in order to find out the appropriate fine the search-engine juggernaut would have to pay. Now Google has to wait to see if the agencies accept its $7 million settlement. We’ll keep you posted.