The Apple TV is a fairly simple product. It’s a standard set-top box that allows you to stream content and even beam content from an iOS device to your big-screen living room television. However, the founder of the Xbox gaming console, Nat Brown, says that if Apple wanted to, they could easily destroy the Xbox, PlayStation, and Wii. 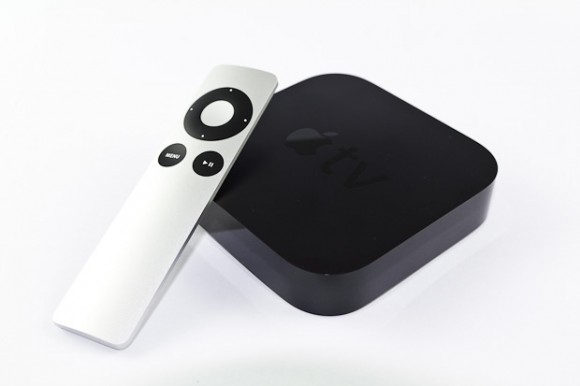 In a blog post, Brown says that there are numerous problems with the Xbox platform that leaves the door wide open for Apple. Plus, Microsoft has been making it extremely difficult to develop games for the Xbox, and it doesn’t really cater to indie developers. The Apple TV, on the other hand, runs iOS, which allows for anyone to develop apps and games fairly easily, which has spawned a wealth of games for users to play.

Of course, the Apple TV isn’t catered as a gaming platform, although it’s only a matter of time before that could happen. You can actually beam iOS games to your living room TV using the set-top box, but the Apple TV itself isn’t a gaming console by any means. However, that could change with just a few more advanced features added on.

In the end, Brown notes that the past five years have been painful to watch, in regards to the Xbox, because Microsoft has essentially failed to innovate and capitalize on the potential of innovations, like the Kinect sensor. Brown also wishes that Microsoft adopted a similar model for game and app distribution that iOS and Android have been using in order to create huge and successful gaming ecosystems.