With the Microsoft Xbox 720 and the Sony PlayStation 4 looming, it may seem strange that an Android-based gaming console called OUYA would have any impact on the public’s interest. But there it is, a tiny box working with Google’s mobile OS and the NVIDIA Tegra 3 quad-core processor (with 4-PLUS-1 technology) and the ability to run a lovely collection of games right out of the box. And given the news and updates we’ve seen over the past few weeks, it’s more than just the Kickstarter fans that are aiming to get their hands on the OUYA action. 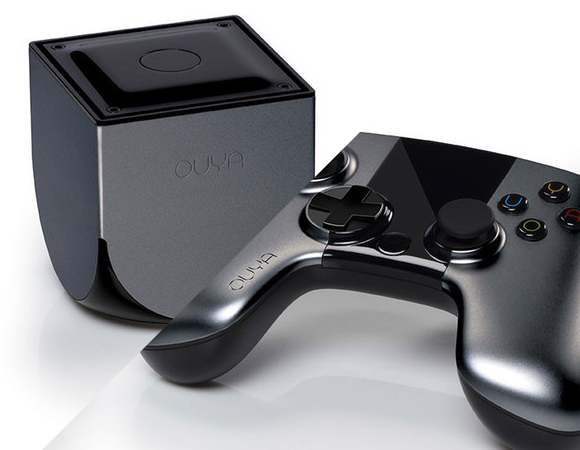 The most recent news bit to hit the OUYA-sphere has been word from the creators of the console that they’ve already seen such a great response, they’re planning on releasing a new model every year. That’s a schedule only a smartphone or tablet generally keeps. It’s also been claimed by the company that the first retail sales window will be June of 2013 – coming up quick!

Partners have been stacking up with intentions of getting games onto the OUYA platform since before the hardware was finalized. In fact we’ll not really know exactly what the console looks like in its end-form until the public has their hands on the retail version of the device, but still, the innards are enticing! Have a peek at this brief list of contributors and games promised to be attached to the system thus far:

There are already Developer Consoles out there in the wild and they’ve been shipping since December to a full list known only to the company itself.

have a peek at the timeline below to see more recent OUYA action and stay tuned to SlashGear for the upcoming launch – and any oddities that occur between here and there!

Facebook has been rolling out a dark mode on all its mobile apps over the past year.What you need to
Read more
News

Facebook has been rolling out a dark mode on all its mobile apps over the past year.What you need to
Read more