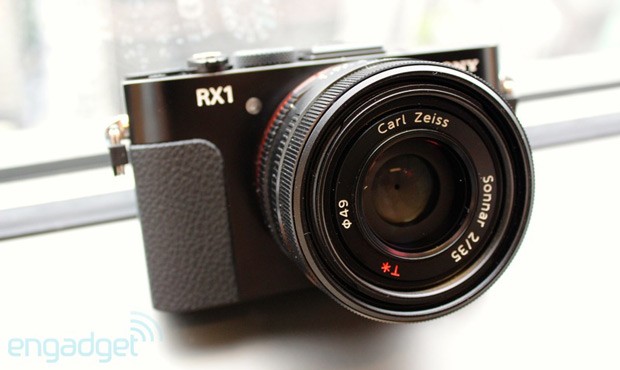 Apple’s ‘Digital Camera RAW Compatibility Update 4.04’ is out, and although we rarely report on these frequent releases, there are a few notable shooters named in this particular version. Available for Macs running OS X Lion 10.7.5 and above, or Mountain Lion 10.8.2 and above, the update now allows RAW snaps from Sony’s compact Cyber-shot RX1 and Nikon’s D5200 SLR to play nice with Aperture and iPhoto software. Plenty of other cameras are also on the changelog: Leica’s X2, V-Lux 4 and D-Lux 6, as well as Pentax’s Q, K-30, K-5 II and IIs. A quick trip to the App Store will get you on the latest version and have you cooking something up in Aperture before you can say “medium-rare.” Bon appétit.