Opera Mediaworks recently published its State of the Mobile Advertising report for Q4 2012. The report offers data for the mobile advertising market from the last quarter of 2012 helping to shed light on popular mobile trends. The source of the data used in the report is Opera’s extensive mobile advertising platform serving 50 billion ad impressions each month. 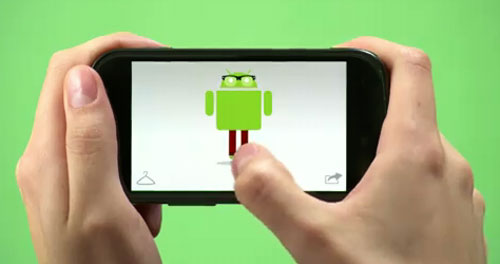 Those ad impressions are spread across about 12,000 mobile sites and apps according to the company. The report shows that Q4 was a record quarter with over two times increase in the amount of ad impressions and revenue the publishers compared to other quarters of 2012. The increase in advertising is associated with the seasonal impact of holiday shopping using mobile devices.

The report shows that the Android operating system is on the rise thanks in part to the incredible popularity of the Samsung Galaxy S III. Despite Android growing rapidly, iOS is still the top operating system for monetization. However, Android did pass iOS by two percentage points in market share for global ad impression volume.

Mobile advertising report shows Android on the rise is written by SlashGear.
© 2005 – 2012, SlashGear. All right reserved.