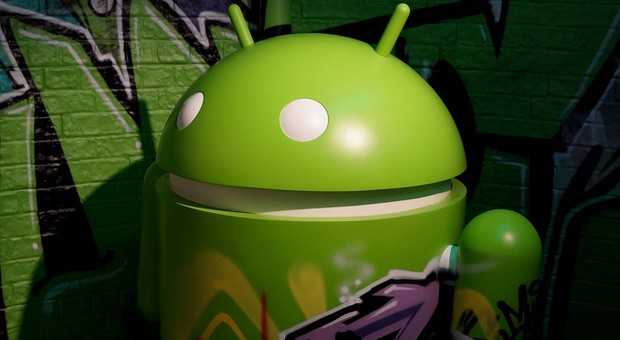 Despite regularly hearing how mobile platforms fare within the smartphone space, we rarely get a sense of their place in the wider cellphone universe. Canalys is stepping in with some context. It estimates that smartphones represented just under half of the total pie in the fourth quarter, giving bigger companies like Apple and Google some serious clout. Android accounted for 34 percent of all cellphones shipped, driven by Samsung as well as fast-growing Chinese backers like Huawei, Lenovo and ZTE — all of whom were big reasons why smartphones made up 73 percent of Chinese phone sales in the same period. Apple took a smaller share of the worldwide arena at 11 percent, although it too was riding the Chinese wave to success.

Limiting the scope to smartphones tells a mostly familiar tale. Android staked out 69 percent of the market, taking a 5-point hit as iOS jumped to 22 percent through the iPhone 5 launch. Samsung reigned supreme among individual smartphone makers, followed by Apple and Nokia. The rest are once again Chinese, as Huawei, ZTE and Lenovo scooped up the next three spots. Whether or not regular cellphones are included, the message is the same — if you haven’t been building a popular flagship device or catering to buyers in Beijing, you’ve likely been left out in the cold.